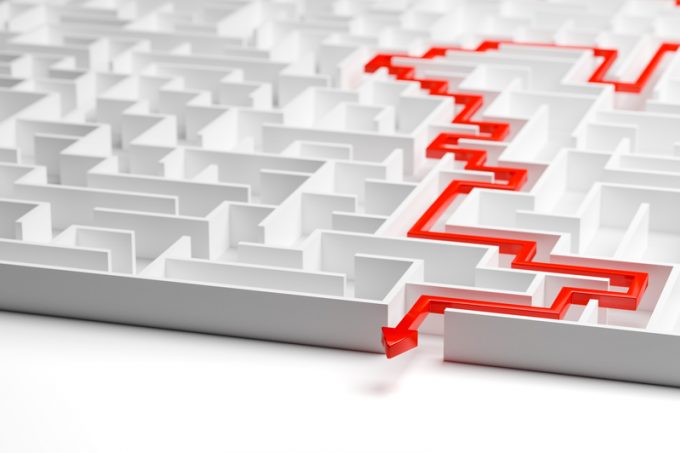 DAP (delivered at place) incoterms are the “principal cause” of delays in the aftermath of Brexit, according to Europa Worldwide MD Andrew Baxter.

Mr Baxter acknowledged the new EU-UK trading relationship had been “incredibly tough” for everyone, but said he remained convinced Europa had made the right call in adopting the delivered duty paid (DDP) model, as it mitigated many of the issues seen at borders.

“While the implementation of this new product was more difficult than we expected, with a very challenging first six weeks, the product is now working very effectively,” he said.

“Export consignments are being delayed in our hub by around 24 hours while anticipated declarations are submitted, but beyond that they are more or less moving as normal; we’ll be working over the next three weeks to remove the delays altogether.”

Since the end of the transition period, a number of logistics operators have noted border officials using an inconsistent approach in applying the new rules.

Groupage loads have been particularly exposed to this problem, with food and drink shippers becoming increasingly wary of deliveries, for fear of one item within the load causing the entire shipment to be delayed, resulting in spoilage.

And sources in the automotive sector have spoken of near-identical shipments leaving the same factory but disembarking through different ports, one stopped, the other let through.

Mr Baxter told The Loadstar: “Market disruption to groupage is principally caused by DAP shipping terms and the need for the receiving hub to contact the importer, establish a commercial relationship and get them to pay VAT, duty and customs fees prior to delivery.

“This issue is creating massive backlogs in all groupage networks and is far and away the biggest issue.”

Europa made significant investments in the run-up to Brexit: £2m in its Dartford transit warehouse, which increased capacity by 75%; as well as spending £3m on consultants, IT, recruitment, and training; and launching its DDP product, Europa Flow.

Under DDP, sellers take full responsibility for export and import formalities, transport, duties and taxes, which Mr Baxter said made it “just as easy to buy from the UK” as before Brexit.

“It’s been really tough, but it is now working. I firmly believe we now have the quickest and most reliable service in the market.”

However, one source questioned the long-term viability of Europa Flow, telling The Loadstar it was reliant on a “loophole” within European regulations that would likely be closed.

But Mr Baxter said: “Regime 42 is not a loophole, it is a standard EU process that has been in place for many years and is used to facilitate billions of euros of trade each year of non-EU imports into the EU. There is no reason to think this process will be changed in the near future.”

The European Commission explained in an FAQ document published in January that Customs Procedure 42 (CP42) was “a simplification procedure that provides for a deferral of paying import VAT on goods cleared upon arrival into the EU … It can be used when goods being imported from outside the EU (eg, from GB) into an EU member state are subsequently being sold on to a company in another EU member state (ie an ‘intra-community supply’)”.

It added that “the application of the customs procedure 42 and its requirements may vary according to the member state of importation concerned … Imports into Northern Ireland can still benefit from the CP42 procedure if followed by an intra-community supply”.