News / Final-mile postal tariffs set to rise, but by how much is still in the air 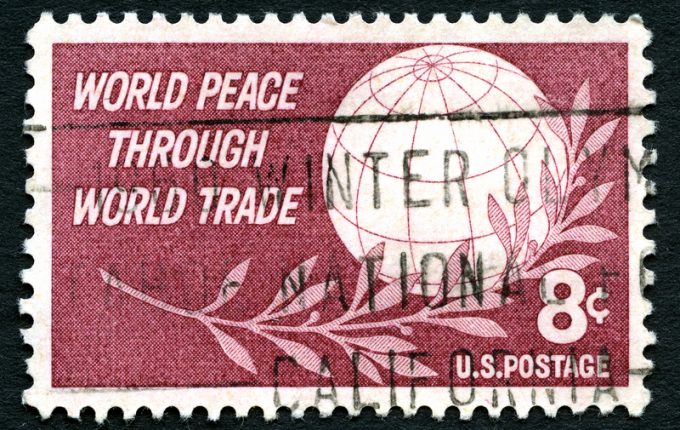 Parcel shippers are bracing for higher delivery costs on international shipments, but it is unclear by how much they may rise.

Under a decision by the Universal Postal Union (IPI) in October, countries with imports in excess of 75,000 tonnes of mail from another nation are free, as of 1 July, to set their own charges for the final delivery of postal traffic from that country.

This replaces a terminal dues regime that set fixed rates depending on the classification of country of origin. The US government led the charge against terminal dues, threatening to quit the organisation.

Under the UPU agreement, qualifying post offices can now raise their rates as high as 70% of the price of domestic delivery, and up to 80% later. Countries that do not reach the 75,000-tonne threshold can start raising their charges in 2025.

Several outfits have sounded the alarm in recent days, warning parcel shippers that use postal services that their costs would increase dramatically. The UK’s Royal Mail said it would have to pay double the rate for final-mile deliveries in the US made by its American counterpart.

Logistics provider Seko Logistics, which focuses on international e-commerce traffic, cautioned international shippers that the rates for final-mile delivery in the US could rise as much as 150%.

Horst Manner-Romberg, principal of parcel research and consulting firm M-R-U, reckons postal agencies are looking to the US to make the first move.

He believes the new regime has presented postal service providers with a massive increase in complexity. The terminal dues system was unfair but relatively straightforward. An exit from this framework means postal agencies have to negotiate new arrangements with each other on a bilateral basis.

This is introducing new complexities, said Mr Manner-Romberg. A postal service has to decide on its own rate structure for inbound mail, taking into consideration what others are charging in order to remain competitive.

“What do you do if one postal service you’re competing with charges 15%, but another charges 25%?” he said.

Moreover, postal providers have to embark on “an administrative marathon” of negotiations with each other, a process that is time-consuming and generates costs, which would be passed on to mail users, he pointed out, adding that he thinks it will take months for the full picture to emerge.

“While it may go up 100%, the actual impact on the shipper may be lower,” he said. Many shippers have negotiated special rates and disbursement fees with their postal service partners, he pointed out.

There will also be repercussions for some traffic carried by integrated carriers using the US Postal Service for final-mile deliveries. Both FedEx and UPS have a 2% margin on terminal dues, as long as they handle the paperwork for the shipper – which is usually the case, Mr Doolittle noted.

“They stand to get increased margins,” he said.

Some post offices have already struck agreements with each other, Mr Manner-Romberg noted. One of the first was Swiss Post, which negotiated with China Post a few years ago. This raised the compensation the Swiss operator receives from its Chinese counterpart to Sfr0.52 from Sfr0.32 per parcel.

A major reason for the US offensive against the terminal dues regime was to level the playing field for US online merchants paying higher postal delivery charges in their home market than Chinese exporters using the mail service. However, experts doubt that the shift to the new regime will hamper Chinese sellers seriously.

“I do not imagine that this will impact parcel flows,” Mr Doolittle said.

Mr Manner-Romberg agreed. Many Chinese online merchants had already adapted their strategy, setting up distribution centres in Europe and North America, from where they use domestic delivery services for the final mile, he said.

Seko is advising clients to consider this approach and scrutinise the option of holding inventory in the US to accelerate deliveries, as well as the viability of drop shipping parcels from Asia to the US, to avoid higher duty and taxes on B2B shipments to the US, said Brian Bourke, its chief growth officer.