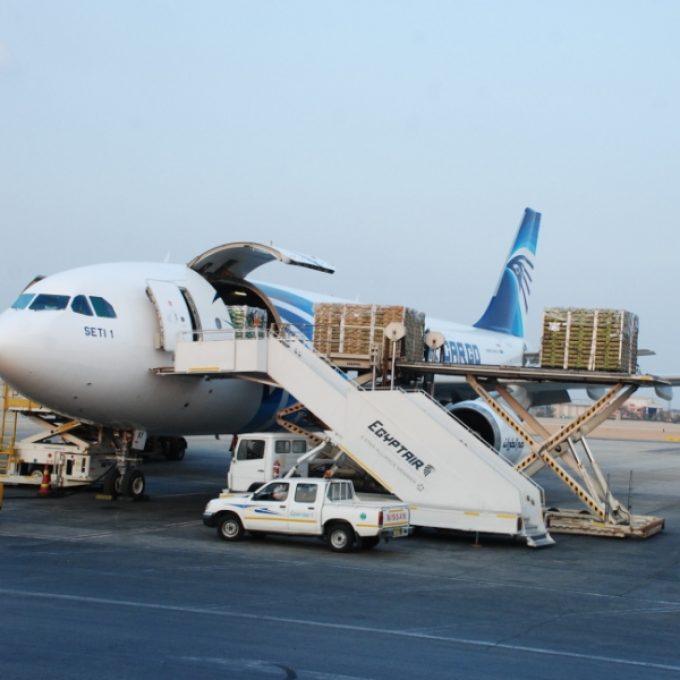 There may have been another annual decline for African carriers, but that has not stopped Egyptair Cargo announcing it is to expand scheduled freighter operations into the Middle East.

The decision comes on the back of a year in which African carriers saw FTKs fall below those of 2017 in nine of the past 10 months.

“Although FTKs for the African airlines have moderated from 2017 highs, it is notable air cargo volumes are now 50% higher than the most recent trough, observed in late 2015.”

IATA said this equated to a double-digit annual growth rate of some 13% over the past three years.

Furthermore, it added, despite being in the negative, December FTKs proved to be sizeably improved, down just 1.5% year on year ,compared with November’s drastic 8.7% dip.

And while IATA singled out the Middle East for praise, as one of just two markets to report growth in December, it was hardly meteoric, just 0.1%.

“The recent upwards trend observed in the data has been reversed somewhat this month,” said IATA. “Even so, it is too early to be able to confirm whether this is the start of a new downward trend.”

Despite the association’s concerns over the market’s prospects, Egyptair Cargo is adding several new routes in the Middle East, including Amman, Dammam, Kuwait and Riyadh.

The decision follows the delivery of its second A330-200 freighter, with Africa and Asia also benefiting from new routes into Accra, Kano, and Tambo, as well as Mumbai.

According to reports, the new routes will launch on 1 March, and the carrier is also expected to take delivery of another A330 freighter at some point this year, its third.

Even post-pandemic surging demand for cross-border e-commerce will see freighters dominating air cargo, according to ...