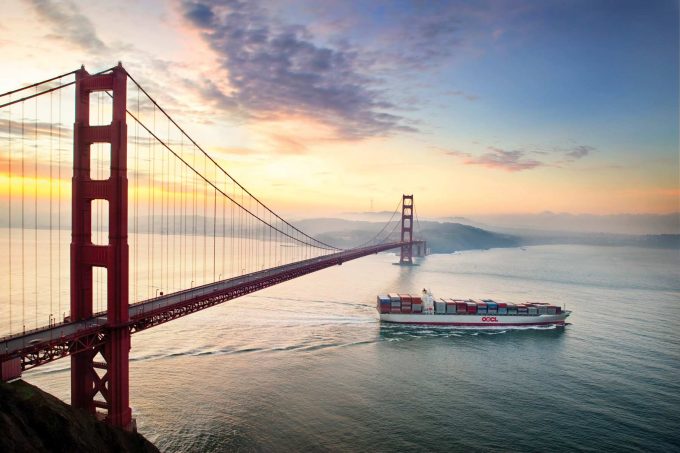 The European Commission yesterday gave interested parties a month to comment on the new container shipping rate commitments the lines hope will dig them out of potential antitrust trouble.

GRIs, according to the EC, fail to provide full pricing transparency to customers, but do give shipping lines the opportunity to align prices in advance – a breach of EU competition rules.

The commission began formal antitrust proceedings in 2013, and the box lines have responded with a series of pricing commitments. Carriers will no longer be allowed to publish and communicate GRIs – specifically, changes to prices expressed solely as a percentage or amount of change.

Announcements must now include all five main elements of the total price, including terminal handling, bunker, peak season and security charges. These prices would be binding as a maximum ceiling, and the announcement of an increase could not be made more than 31 days in advance of implementation.

However, the lines won two exceptions: where customers have an existing agreement, and during bilateral negotiations.

“We look forward to a new, clear and open approach by the shipping line operators which will remove the need for our members to resort to court proceedings for competition damages,” said Chris Welsh, the Freight Transport Association’s director of policy.

Confusingly, this morning OOCL issued notice of its latest rate restoration programme, which appears to be remarkably similar to a GRI.

It is for a $925 rate increase per teu for some westbound routes, rather than the new style total price. But an EC spokeswoman told The Loadstar: “At this stage, the commitments are not yet legally binding. Until the market tells us that the proposed commitments are sufficient, the lines don’t need to comply.”

If the market is satisfied at the end of the ‘market test’ period, the commitments are likely to be formally accepted by the commission.

The carriers deny any wrongdoing, but the EC has agreed to end its probe. If, however, a company breaks its commitments, the commission can impose a fine of up to 10% of the firm’s worldwide turnover – without having to find an infringement of the EU antitrust rules.

Frank Sanford, MSC’s general counsel, said: “MSC does not believe that it has engaged in any wrongdoing or malpractice in respect of its price announcements. MSC remains committed to improving industry best practice and therefore is willing to enter into the commitments in order to put an end to the commission’s proceedings, and in the hope that shippers find that they improve the clarity and transparency of our pricing for container transport to and from the EEA.”

The commitments can be seen here.