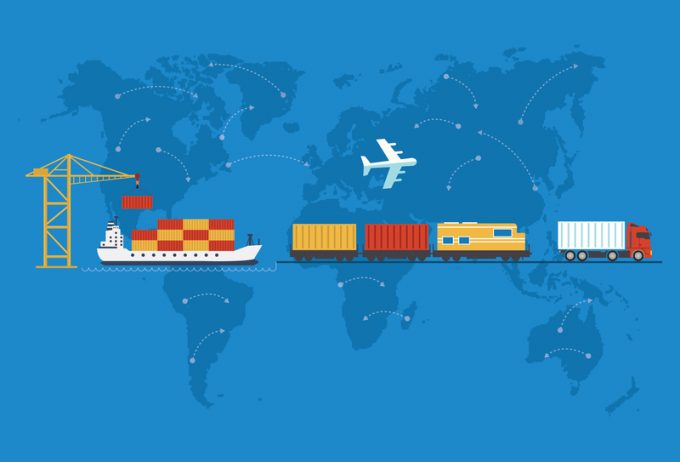 Air freight has lost market share to ocean, a pattern common during downturns, but rare at the start of an economic upturn, said IATA today.

It notes that cheaper, slower sea freight becomes more attractive to shippers at the bottom of the cycle, but that air cargo rebounds when businesses need to rapidly refill inventories – but this has not happened.

As sea freight sees some of its highest prices, container lines have added express services, while rail is also experiencing strong volumes, suggesting shippers may turn to these modes during the peak season as air freight grapples with low capacity.

IATA, reporting August figures, said cargo tonne km (CTK) fell 12.6% year on year, with seasonally adjusted volumes showing a soft upward trend, but far below 2019 numbers. The association said this was due to insufficient cargo capacity, with available CTK down 29.4% on a year earlier.

“International belly capacity is still scarce, and airlines have not been able to raise as much dedicated freighter capacity  as needed.”

However, freighter utilisation is at its highest level, at 11 hours a day, since IATA started recording the data in 2012.

But there are “significant divergences across trade routes”, it added, with Europe to North America seeing capacity down 56% year on year in August, with dedicated freighter ACTK up just 8.8%.

Asia has also been affected by lack of capacity, down 35%, while weight-based load factors were up 14.8 percentage points. International cargo demand was down 18.3%, and stable from July.

Middle Eastern airlines saw demand down just 6.8% in August, “a significant improvement from the decline in July (-15.1%)”.

“Local airlines have rapidly added capacity after the nadir of the crisis, with international ACTK down 24.2% in August, the best performance across the main regions.”

African airline demand grew 1%, while North American airlines registered a 4% year on year decline, up from July – and saw a strong domestic performance.

Europe’s airlines, meanwhile, saw volumes fall 19.3% over the previous year in August, in a “slow, but regular” series of improvements since April, when volumes were 33% below 2019.

IATA also noted that global manufacturing output and business confidence BMIs had strengthened, while other indicators pointed to stronger demand in the third quarter.

“Improvement is being stalled by capacity constraints, as large parts of the passenger fleet, which normally carries 50% of all cargo, remain grounded,” said Alexandre de Juniac, IATA’s director general.

“The peak season for air cargo will start in the coming weeks, but with severe capacity constraints, shippers may look to alternatives such as ocean and rail to keep the global economy moving.”