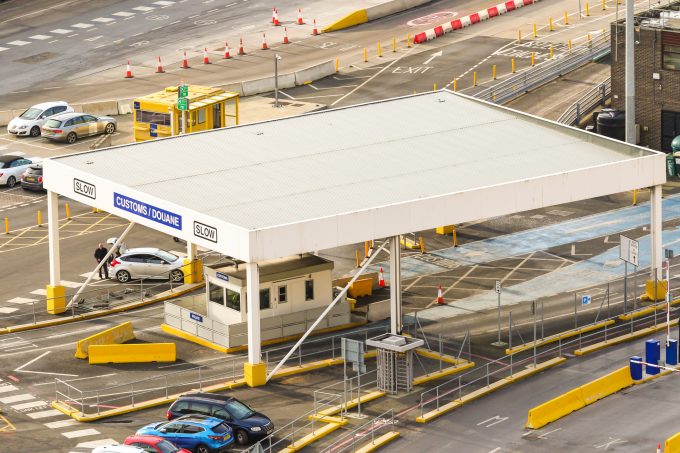 There are mounting concerns over the lack of preparedness of businesses as the end of the final phase of the UK’s departure from the EU nears.

Since the end of the transition period, at the beginning of this year, importers have benefited from a six-month grace period on submitting customs declarations and paying associated tariffs – but from 1 January, this ends.

Chief economist at the Institute of Directors (IoD) Kitty Ussher said: “A large portion of businesses are either unprepared or simply unaware, and this will exacerbate supply chain problems, leading to further congestion at ports, as well as extra costs from accidental non-compliance.

“Government needs to ramp-up an awareness campaign, simplifying the guidance, so all importers feel confident they know how to keep supplies flowing into the new year.”

Two polls have underscored the mounting concern among importers, with an IoD survey suggesting more than 30% of importers are “not at all prepared”, and a further 51% only “somewhat prepared”.

Another, by trade consultancy Trade and Borders via Twitter, found 43.5% of 168 respondents claiming to be “still confused” over the changes, while 47% asked “what changes” were due to come into effect from January.

Meanwhile, the UK government appears reticent to take notice of the polls, a spokesperson saying “overall, trader readiness for the introduction of import controls is strong”.

Speaking to UK daily The Guardian, the spokesperson added: “We have been running a targeted campaign across print, radio and online to signpost businesses to relevant information – and officials are leading a series of sector-based webinars to help traders and hauliers get ready.”

However, this does not tally with the opinions of businesses that contacted The Loadstar, one describing government messaging as “appalling”.

There also appears increasing despondency within the SME community over the handling of Brexit by the UK government, with one telling The Loadstar: “It’s not just the messaging that is at fault here, it’s the reality.”