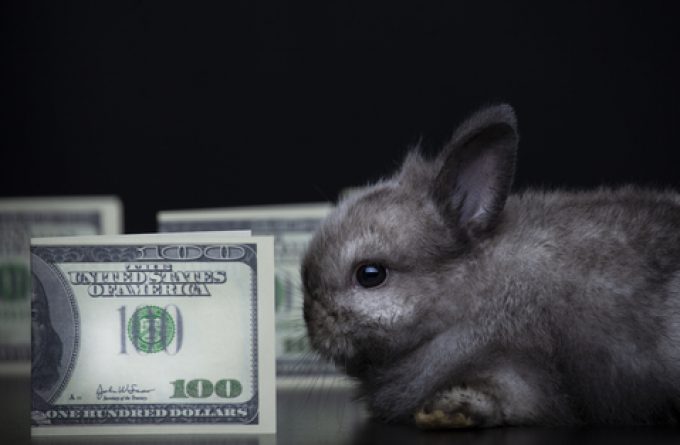 As China begins its lunar new year celebrations this weekend, ocean carriers are desperately seeking visibility of export cargo demand for the first weeks and months of the Year of the Rabbit.

And with the short-term outlook looking bleaker by the day, 2M partners MSC and Maersk yesterday blanked a further six transpacific headhaul voyages – following those they announced on 12 January – through to the cancelled sailing of the MSC Barbara from Shanghai on 12 February.

Meanwhile, according to the latest analysis from consultant John McCown, container imports arriving at the main US west coast ports in December slumped by 19% on 2021, with the top 10 US gateways cumulatively seeing a “near record” decline for the month, of 16.5% fewer containers.

Although there were reports of a slight uptick in cargo this week for the remaining transpacific sailings ahead of Chinese New Year (CNY), it was nowhere near the usual pre-holiday rush, suggesting the normal slack season following the holiday could be much worse than feared by the lines.

Consequently, container spot rates on the route remained under pressure this week, although Xeneta’s XSI Asia to US west coast component was more or less unchanged, at $1,461 per 40ft, as some carriers baulked at further discounting.

In the same week during last year’s build up to CNY, which fell on 1 February, the Freightos Baltic Index (FBX) reading for Asia to the US west coast gained 3.5%, to $15,139 per 40ft, which included premium fees.

This week, spot rates for the US east coast are also under constant pressure, with Drewry’s WCI reading falling by 5%, to $3,432 per 40ft.

According to the McCown report, US east and Gulf coast ports saw 14% fewer import containers landed in December than the same month a year previously.

Moreover, the bull run of imports through the port of New York appears to have ended, its container terminals receiving 18% fewer boxes during the month.

Elsewhere, on the Asia to Europe tradelane, the outlook for a restocking rebound is perhaps worse than on the transpacific, with the war in Ukraine, high inflation and recession, or near-recession, in several European countries dampening the appetite of consumers for discretionary spending.

The transatlantic tradelane, meanwhile, is still the most profitable route for carriers, where the erosion of spot rates is not as rapid as feared, following incumbent lines upgrading capacity and new entrants commencing services.

So far, spot rates on North Europe to US east coast ports are seeing relatively small weekly declines, with, for example, the WCI component down just 1% this week, to $6,296 per 40ft.