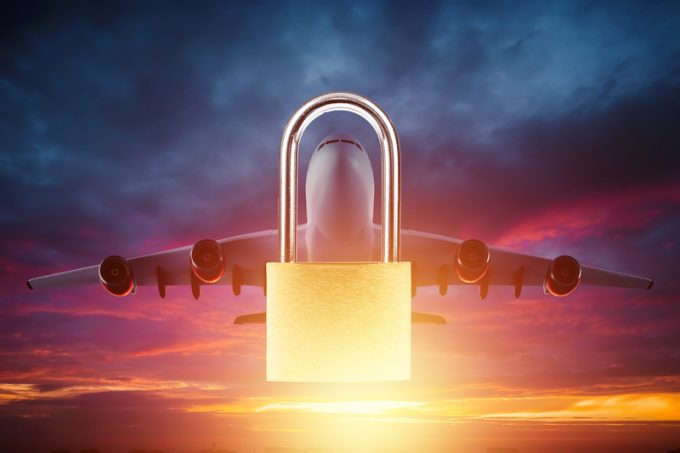 Forwarders are predicting ‘big chaos’ and very high rates in the coming air peak season, as a host of issues combine, leading to demand significantly outstripping supply out of Asia.

The problems in Shanghai, where an outbreak of Covid has led to strict crew and quarantine rules for all airlines, and reduced manpower on the ground by about two-thirds, are expected to exacerbate the already bad situation.

The depleted workforce has led to a temporary ban on passenger freighters out of China, reducing already limited capacity, while charter approvals have been put on hold.

China Eastern is bringing back frequencies, but has its own ground handling at Shanghai, where a forwarder said: “No other airline has this advantage at the moment.

“There is a big question mark over whether most of those ‘preighters’ will be back in the coming weeks,” he added. “If nobody can handle the aircraft, or there are not enough crew, then airlines can do nothing but stop their schedules. It would be a huge issue, as preighters account for a big percentage of early air freight capacity.

“And it could be hard to get any new charter approvals. Without a large-enough workforce to handle more aircraft, I feel more than negative about the coming air freight rates, simply because the supply of capacity will be much less than the demand.

“If the situation is like this in the next few months, during a period of very peak time, we might see big chaos, even worse than last year. Both freighters and charters played a very important role in adding capacity last year, but both are constrained now.”

He said some smaller airports were still accepting charters, but added: “For this peak season, it’s more than tricky to charter any pure freighters, which are all contracted already.”

Several forwarders have noted that the big retailers and multinational forwarders were now operating scheduled charters.

“I believe more will do this in the coming months,” said one. It is common sense now. Large-volume shippers won’t be able to count on scheduled commercial flight capacity, and it is impossible to fix a steady price. But the question is whether they can find available aircraft, and an inland airport which can get enough manpower for handling.”

Rates are already on the up. In the past two weeks, rates from China to the US west coast rose to more than $10 per kg, while forwarders reported $11.50 to Chicago.

High rates to the US have also disrupted capacity to Europe, said a Singapore forwarder.

“South-east Asia to the US … is increasing to double-digit figures. Certain airlines prioritise US-bound cargo instead of Europe-bound purely for the higher yield it offers. Hence, it may be easier to secure space for the US than Europe.

“Any form of rate stability is now gone, with carriers quoting rates on a shipment-by-shipment basis. Local origins do not have much control over the rates and HQ decides on the pricing.

“The capacity crunch is so severe that bigger shipments of cargo, in excess of 40cu metres, are very challenging to move from major [Asian] export airports.”

The Singapore-based forwarder explained that the South-east Asian market was suffering from manufacturing delays, adding to air freight demand as shippers try to speed up supply chains.

“Major export airports such as Hanoi, Ho Chi Minh, Phnom Penh and Bangkok are facing high demand for airfreight to both Europe and US destinations. Factors that are causing the increase in demand are due to production delays.

“The spread of the Covid-19 Delta variant in South-east Asian countries has caused significant disruption to manufacturing, and many buyers are having to airfreight their products to reduce the lead time it takes to get the stock to market.

He said that, while the Middle Eastern airlines were “traditionally strong players” in the South-east Asia to Europe markets, “the increase in demand has caught carriers by surprise, and capacity is strained, especially from their hubs to European destinations”.

He added: “Airlines have more demand than available capacity, and are offering the space to whoever will pay higher rates. The situation has become similar to ocean freight in the past few months.”

In Sri Lanka, forwarders also reported a cut in capacity.

“We have seen a very sharp increase in air demand out of Colombo during the last two weeks,” said one, noting that Etihad had cancelled its passenger freighters, while Qatar had pulled some flights “for operational and technical issues”, and a “few others”, including Turkish, had also cut flights. But with major retailers looking to move stock fast, “rates have sky-rocketed during the past week and transit times have been stretched by four to five days more than normal.”

He added: “The main airlines will increase capacity to take advantage of the opportunity – and all forwarders will be at their mercy when it comes to rates.”

According to the latest data from Clive Data Services, rates rose 112% from pre-Covid levels in August, following a local lockdown in Vietnam and the cargo handling problems at Shanghai.