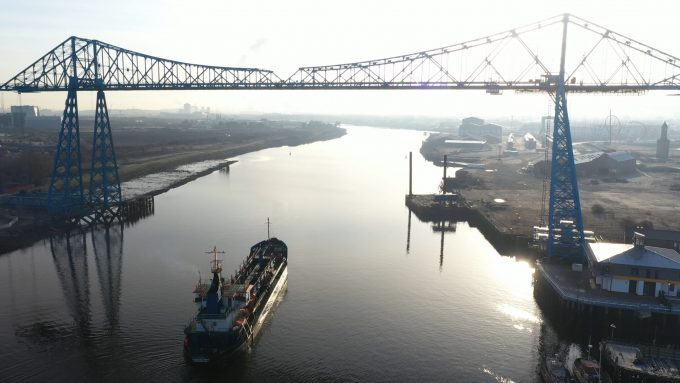 UK port owners and operators have welcomed the government’s decision to open the competitive bidding process for the development of up to 10 freeports.

However, with the deadline for submission of bids just 12 weeks away, there was also criticism that the government is trying to rush through the process – particularly given that it will coincide with the UK’s formal departure from the EU and the possible supply chain disruption associated with Brexit,

“This is particularly difficult at a time when port operators are working hard to keep pandemic-impacted supply chains moving and preparing to mitigate the impact of UK/EU border disruption. Simply put, bidders need more time,” he added.

However, a number of port operators have announced their intention to submit bids.

London Gateway operator DP World and Forth Ports, owner of nearby Tilbury, said they planned a joint bid to develop a Thames Freeport, encompassing the two facilities, with “Ford’s Dagenham engine plant at its heart”.

The bid is backed by the City Corporation of London, Essex Chamber of Commerce, London First, Port of London Authority, Thames Estuary Growth Board, Thurrock Council and the South East LEP, and the promoters claimed the freeport would “drive innovation and transformational productivity gains by growing regional clusters in next generation logistics, automation, clean growth and advanced manufacturing”.

Stuart Wallace, chief operating officer at Forth Ports, said: “The ports of Tilbury and London Gateway are already the most integrated logistics hubs in the UK, harnessing the best-in-class border technologies, with commanding market leading positions across a range of commodities.

“A Thames Freeport would secure the next stage in the development of our sites, attracting further foreign direct investment, while acting as a testbed for new technologies, including autonomous and electric vehicles, leading to new skills opportunities across the Thames estuary development area.”

The bidding prospectus was also welcomed by Teesport owner PD Ports, which said it wold also be submitting a bid.

Chief operating officer Jerry Hopkinson explained: “As longstanding supporters of the Freeports initiative, we are delighted that the official bidding process is now under way and we will continue to work together with key partners and stakeholders in business, education, our communities, as well as local and national government to drive this forward and make this a reality for the Tees Valley.

“The Freeport opportunity is a once-in-a-generation prospect. Building a shared vision that reflects the aspirations of our customers and stakeholders is undoubtedly key to a successful bid.

“Freeport status for the River Tees lies at the heart of our plans to drive future economic growth and regeneration, and we very much look forward to continuing to work closely with all our partners to deliver the prosperity our region deserves,” he added.