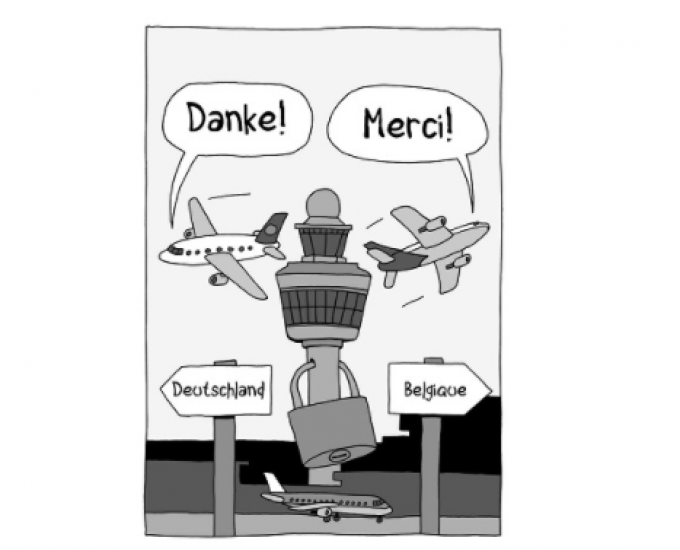 The Dutch aviation community has slammed its government’s decision to “lock” capacity at Schiphol until 2021, calling the move “premature and careless”.

In a letter signed by companies including Air Cargo Netherlands, KLM, Martinair, evofenedex and easyJet, the community said it was “baffled” by the cabinet decision, which, it is claimed, ignores actions taken by airlines – including millions of euros of investment – to reduce noise and CO2 emissions.

The decision also fails to take into account independent research on noise reduction due out this summer, they added.

“Surrounding countries will welcome the Dutch passengers and airfreight,” they warned.

Airlines have spent €750m insulating houses around Schiphol, and had been informed that if they used cleaner and better aircraft there would be an opportunity for capacity growth.

“However, the government does not seem to pay any heed to all these successful efforts of the aviation sector to further reduce noise and CO2 emissions in the Netherlands,” says the letter.

It continues: “The aviation sector in the Netherlands urges the government to comply with its agreements and immediately lift this irresponsible blockade.

“We want urgent consultation with the Minister of Infrastructure and Public Works to quickly reach suitable agreements … to make it possible to increase capacity at Schiphol responsibly and sustainably.”

The argument looks set to divide the Dutch; one newspaper arguing  that “the people living in the vicinity of Schiphol have been brutally cheated for years”, with noise rules “systematically violated”.

“Aviation also adds about €30bn to the gross national product (GNP). Every million extra passengers is worth 3,000 extra jobs in the Netherlands and every extra 1,000 tonnes of air freight represents more than 15 extra Dutch jobs.”