News / Australian stevedores are 'turning on the money tap again' 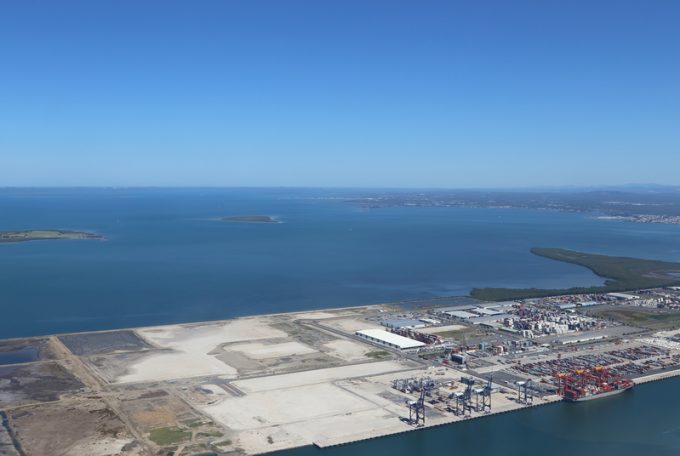 According to the Container Transport Alliance Australia (CTAA), from 1 July VBS slot fees at DP World terminals increased 88%, to A$12.95 (US$9.04), and at Patrick Terminals by 73%, to A$13, with neither fee including Australia’s general sales tax (GST).

“These price rises come on top of massive recent increases in infrastructure charges levied on road and rail transport operators by all of the container stevedores in Australia,” said CTAA director Neil Chambers.

Mr Chambers said transport operators also faced higher fees from empty-container depots across the country, particularly in Sydney and Brisbane. For example, he said many depots had increased their “notification fees” for after-hours truck arrivals to A$30 or more per transaction.

“All these rising container interface ‘business costs’ need to be passed through to the end customer – freight forwarders and importers/exporters – given the very tight margins in container land transport,” Mr Chambers said.

“Transport operators have their own internal costs to consider, such as dedicated staff involved in the now complex task of slot booking and fleet allocation, and the need to pay VBS and Containerchain fees ahead of being able to recoup those costs from customers.”

In a related development, Hutchison Ports Brisbane announced an increase to its infrastructure surcharge from A$33.10 to A$50, plus GST, for laden containers from 19 August, according to the Freight & Trade Alliance (FTA).

“On Saturday, Hutchison thanked customers for their acceptance of the levy increase and continued support,” said FTA director Paul Zalai in a note to members entitled Stevedores turn on the money tap…again!

“FTA and the Australian Peak Shippers Association can assure members this cost recovery methodology is neither ‘accepted’ or ‘supported’, nor are we are aware of any level of industry engagement in the lead-up to this announcement.

“While there is no suggestion of collusion – Hutchison is still significantly cheaper in Brisbane than Patrick (A$71.50) and DP World Australia (A$65.15) – stevedores are conveniently sequencing a rapid series of national increases in infrastructure surcharges.”

He told The Loadstar: “There has been little opportunity to apply their own negotiations with customers on their other rate increases. Once again, the ‘bottom feeders’ of the supply chain are being dealt with harshly by being the ‘tax collector’.

“The burden is being most harshly felt by the smaller operators. Their cashflow is being affected to the point that any margins or hope for investment are being eroded,” he added.

According to Mr Anderson, the money collected is being earmarked by the stevedores for “infrastructure development on leasehold properties”.

“The road transport sector is eagerly awaiting to see the results of this indirect capital raising in delivering more cost–effective operations that make the port of Melbourne the most efficient in the southern hemisphere.

“However, we are fearful it will become the most expensive port in the southern hemisphere, and the least attractive for shipping lines,” he said.