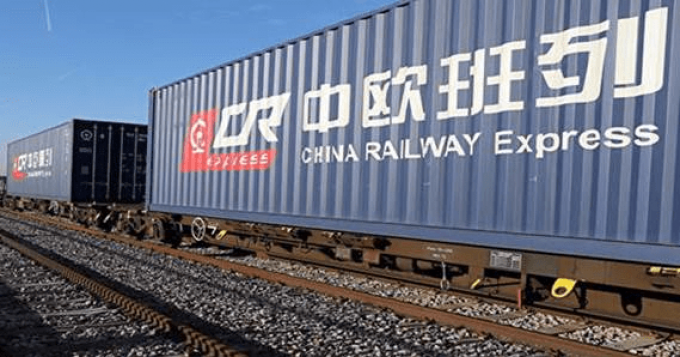 India’s Allcargo Logistics has bought a majority stake in German forwarder Fair Trade in what it says is another targeted move to expand its NVOCC (non-vessel-operating common carrier) reach.

With offices in Bremen and Hamburg, Fair Trade offers FCL and LCL consolidation services and Allcargo says this “synergistic and capable partner” will help it “harvest new growth opportunities”.

The deal boosts the 3PL’s move towards a non-asset or asset-light business model to establish itself as a niche multimodal logistics provider. Towards that goal, Shashi Kiran Shetty-led Allcargo recently sold its project logistics arm.

“Over the past two years, Allcargo has brought in transformational changes in Gati since its acquisition and now proposes to further increase its investment in the business,” said the company.

ECU has vastly expanded its footprint over the past decade through targeted acquisitions and organic growth. Last year, it added notable Scandinavian LCL service provider Nordicon and has a network of more than 300 offices in some 180 countries, offering more than 2,400 direct services. In addition to LCL consolidation, the company has diversified into warehousing, inland trucking services and air-freight solutions.

However, multimodal transport remains the mainstay of Allcargo’s business profile, generating some 90% of its revenue.  The group ended Q1 (April-June) of fiscal 2022-23 on a strong note, with consolidated net profit up 165% year on year, on revenue up by 65%.

Allcargo said its impressive Q1 growth had come in a challenging market environment.

“Ocean freight rates have witnessed declining trends over the last three-four months, but the company has managed to grow revenues on the back of strong volumes, and profits remain steady with a focus on digitalisation and yield management.”

Allcargo has also beefed up its inland terminal network in India, which helped its Q1 volumes from that segment hit 138,300 teu, up 68% year on year.

India’s leading 3PL, Allcargo Group, has begun to sell its non-core businesses. The operator is looking ...