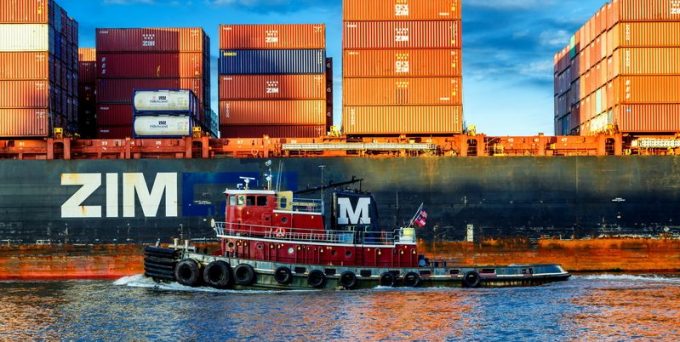 Israeli shipping line Zim is to offer blockchain-based electronic bills of lading (B/Ls) to shippers and forwarders in the Asia-South Africa and North America-Mediterranean trades.

The move follows a series of pilot shipments since November 2017 in association with Wave and Sparx Logistics, and the carrier has since continued to evaluate the platform in different tradelanes with more customers.

“The exploratory transactions indicate that the blockchain technology can not only replace paper, but also improve activities which rely on e-mails, fax and other such tools,” the company said.

It added that during two recent transactions – a shipment from Vietnam to the US east coast and another of 11 high-cube containers from Koper to Haifa – original B/Ls were transferred to the receiver within two hours of the vessel’s departure, a process that ordinarily takes days or even weeks.

“All documentation processes, including endorsements, ownership transfers and so on were performed over the blockchain-based platform,” it said.

As a result, Zim said it was ready to offer “the opportunity to move to eB/L to all customers” in the Asia-South Africa and North America-Mediterranean trades – lanes chosen due to their diverse activities and involved players.

“Digitising the shipping documentation process will have a tremendous effect of reducing the time, complexity and costs for all parties involved,” the company said.