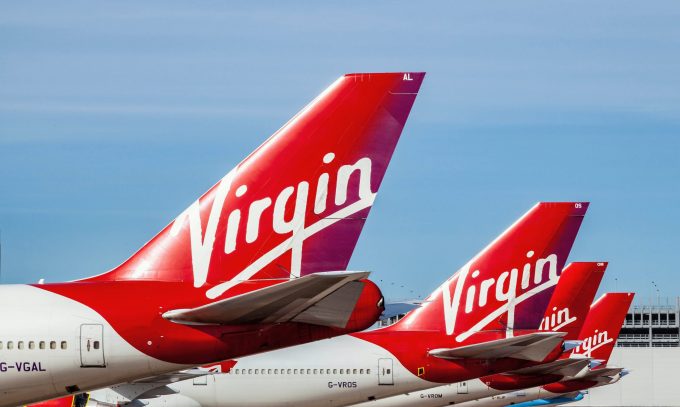 Virgin Atlantic is set to introduce flights to Milan and Pakistan, as creditors back a £1.2bn rescue package.

The cash-strapped airline was unable to access UK government support at the height of the Covid-19 crisis, when travel restrictions led to a three-month hiatus in passenger flights.

As a result, a restructuring plan was put in place in July, which finally received backing from creditors and shareholders on Tuesday, after the airline had warned it risked running out of cash by late September.

Cargo-only flights have continued throughout the crisis, however, and Virgin Atlantic Cargo announced this week the gradual re-vamping of its network amid recovering demand.

For example, the airline said, it would extend its cargo-only network to Italy, flying to Milan twice a week from 12 September. The service is operated on A350 and B787 flights, offering up to 50 tonnes of capacity.

Dominic Kennedy, managing director of Virgin Atlantic Cargo, said: “Since our first cargo-only flight on 22 March, we’ve operated over 1,800 of these services, helping our customers deliver nearly 50m kg of cargo and, in the process, provided a valuable source of revenue for Virgin Atlantic as we continue our recovery programme.

“We have chosen Milan as our latest cargo-only route because the profile of business fits so well with our UK and US network.”

Milan’s Malpensa Airport handled 545,000 tonnes of air cargo in 2019, according to Virgin, which expects to carry a wide variety of cargo on the new route, including apparel and footwear, food and wine, luxury car parts, pharmaceuticals, electronics and textiles.

Furthermore, Virgin Atlantic will launch passenger and cargo flights from London and Manchester to Pakistan from December.

“The import and export market for goods between the UK and Pakistan is extremely healthy, so we’re delighted to be offering our cargo customers another prime route with such positive growth opportunities,” said Mr Kennedy.

Meanwhile, despite carriers such as Virgin slowly reintroducing services, global air cargo capacity still remains some 25% lower than this time last year, according to the latest update from Accenture’s Seabury Consulting. Assessing the first two weeks of August, Seabury said air cargo capacity had slightly improved across almost all tradelanes.

“Despite this overall improvement, the transatlantic still shows no signs of recovery,” it added. However, capacity is also “at its lowest decline since the peak decline week in March.”

The analyst also said the demand for PPE, other than face masks, was increasing.

“Demand for PPE products was highly concentrated in face masks during the first months of the Covid-19 outbreak, but other products, such as medical gloves and gowns, have been in high demand in May and June,” said Seabury.