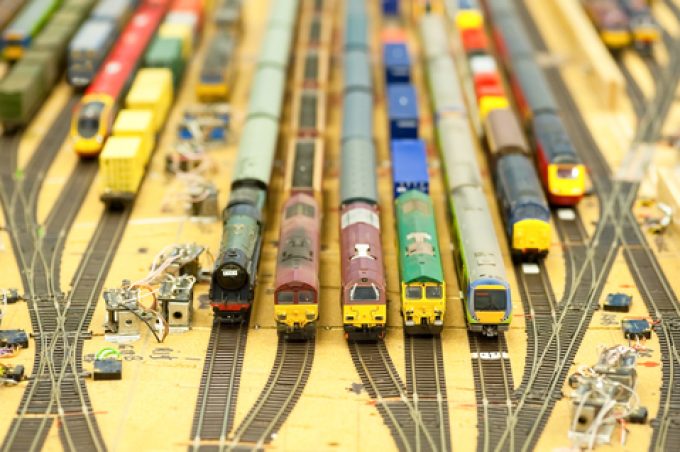 The Washington cavalry will have to saddle up again. Three months after a presidential emergency board had brokered a compromise between US rail carriers and labour unions on the brink of a stand-off, US rail customers are faced with another prospect of severe disruption.

A fourth labour union has voted against the deal and a rail stoppage could happen as early as 4 December.

All eyes were on the two largest unions representing rail employees after eight other labour groups had ratified a compromise reached in August and two had voted against it.

The Brotherhood of Locomotive Engineers and Trainmen (BLET) and the transport division of the International Association of Sheet Metal, Air, Rail and Transportation Workers (SMART-TD) – cast their ballots last weekend.

BLET, the smaller, accepted the proposed deal by 54% to 46%. So did a small section of SMART-TD, the yardmasters, with 62.48% endorsing the compromise agreement. However, the bulk of the more than 28,000 SMART-TD members narrowly rejected the agreement, with 50.87% voting against it.

So, while eight unions have ratified the agreement, four rejected it, with their opposition centred around calls for sick leave provisions.

“SMART-TD members have spoken, it’s now back to the bargaining table for our operating craft members,” said SMART-TD president Jeremy Ferguson. “This can all be settled through negotiations and without a strike.”

However, the rail companies appear unwilling to negotiate further. They have consistently batted away the issue of paid sick leave, as this was not addressed by the Presidential Emergency Board (PEB), stressing instead the historically high pay increases of 24% over the 2020-2024 period, plus five annual lump sums of $1,000.

“Railroads stand ready to reach new deals based upon the PEB framework with our remaining unions, but the window continues to narrow as deadlines rapidly approach,” said Ian Jefferies, president and CEO of the Association of American Railroads.

“Let’s be clear, if the remaining unions do not accept an agreement, Congress should be prepared to act and avoid a disastrous $2bn-a-day hit to our economy.”

Rail carriers have warned that they would start reducing services before the official cooling-off period ends to prepare for a strike. They used similar tactics in the summer, announcing embargoes for their networks ahead of a possible confrontation, before pressure from the White House produced the compromise agreement unions have voted on over recent weeks.

By refusing to countenance the issue of paid sick leave, the carriers are effectively shutting the door on further negotiations. Their hope is that a strike will prompt intervention from Congress, as happened previously. This sets the stage for the unions to make a move to pressure the carriers, most likely through a strike.

SMART-TD members have to observe a cooling off-period until 9 December before they can take industrial action. The Brotherhood of Railroad Signalmen, whose members had already rejected the contract offer, could call a strike as early as 4 December.

And in the event of one of the unions calling a strike, all 128,000 unionised rail employees stand to support their colleagues and respect their picket lines.

Now industry groups are calling on the US administration to avoid a strike. National Retail Federation president and CEO Matthew Shay said: “A nationwide rail strike during the peak holiday season will be devastating for American businesses, consumers and the US economy.

“American businesses and families are already facing increased prices due to persistent inflation, and a rail strike will create greater inflationary pressures and will threaten business resiliency. Congress must intervene immediately to avoid a rail strike and a catastrophic shutdown of the freight rail system.”

All this is playing out against the backdrop of the labour negotiations at US west coast ports, which are at an impasse, which has prompted US importers to shift much of their traffic to east and Gulf coast ports.