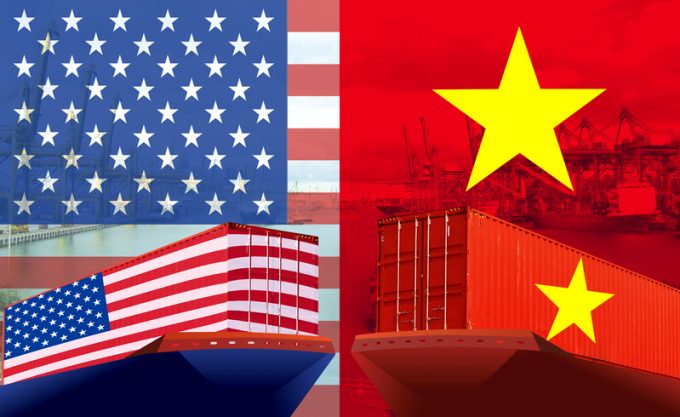 US firms have urged Washington not to slap China-style trade tariffs on Vietnam.

The call comes after the US Treasury labelled Vietnam as a “currency manipulator”, following two probes into the country’s currency practices and timber industry by the Office of the US Trade Representative (USTR).

USTR Section 301 investigations are the same mechanism used to launch the tariff war with China, prompting fears that the same fate awaits its South-east Asian neighbour.

The Washington-based National Retail Federation (NRF) says Vietnam has become an important ally in countering China’s influence in the region.

“It is important that this relationship not only continue, but expand as the global economy continues to recover,” said David French, NRF senior VP of government relations.

“As companies continue to face economic hardship caused by the coronavirus pandemic, new tariffs on imports from Vietnam will further harm US companies and result in higher costs for consumers.”

The NRF estimates tariffs on Vietnam-made goods would result in higher costs and prices to American consumers in the range of $4bn-$9bn.

“Many companies shifted their supply chains away from China to Vietnam as a direct result of the China 301 tariffs,” Mr French added. “Placing tariffs on imports from Vietnam will now punish these companies and may result in sourcing shifting back to China.”

Indeed, the manufacturing shift from China is one factor that sent Vietnam’s US exports skyrocketing in recent years with, for example, its US trade surplus for October up 180% on the same month in 2016, according to the SCMP.

And, during the first 11 months of 2020, Vietnam’s exports to the US increased nearly 25% to $69bn, according to Vietnam’s general department of customs, creating a likely record-setting trade deficit between the two last year.

Nevertheless, the American Chamber of Commerce in Hanoi said Vietnam had also become one of America’s fastest-growing export markets, with big opportunities in agriculture, aircraft, energy, equipment and technology.

Executive director Adam Sitkoff said: “Currency manipulation has not been an issue for our membership. And any potential action in the final days of the Trump administration to harm Vietnam’s economy with punitive tariffs will damage the close partnership the two countries have developed over many years.”

Furthermore, he argued, the widening trade deficit was driven primarily by the relocation of supply chains from China rather than any currency manipulation by the State Bank of Vietnam.

He said: “Experts agree that the current ratio of bilateral exports to imports is not sustainable, and we urge the Vietnamese government to more effectively address the trade imbalance. By opening up its market to more American goods and services, Vietnam can reduce its growing trade surplus with the US in a manner that benefits both countries.”