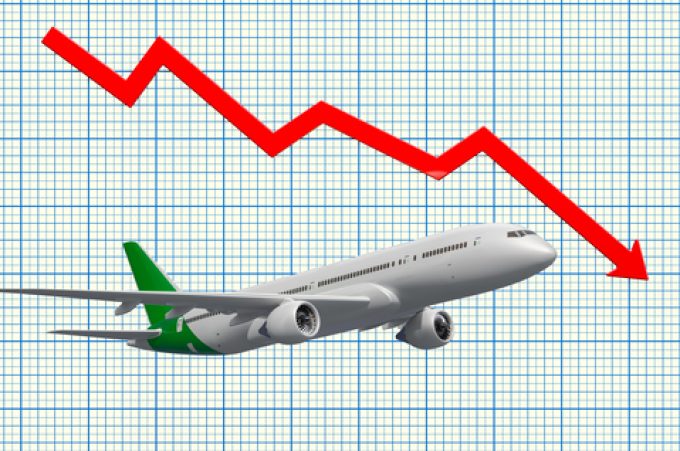 “The first half looks bleak,” noted one air freight forwarder this week. “Anyone that said things would pick up in March was not working on logic, but wishful thinking.”

By most metrics, the market is looking very soft. The TAC Index reported today its overall Baltic Airfreight Index slipped nearly 8% in the past week, making it 34% lower than a year ago.

“Sources said there was a ‘dead market’ due to Chinese New Year, with the latest Covid wave in China perhaps past its peak and the effects of that on ground handling and airlines now largely worked through. But the impact of higher interest rates and falling demand is still being felt,” noted TAC editor Neil Wilson.

Nick Coverdale, chief of sea-air specialist Aeromar, said that even in a low market, “there is the odd shipment”, adding: “But with pure air rates now below $2 per kg from, for example, Vietnam to Europe and, for that matter, the US west coast, we won’t carry anything.”

“Declines were even greater in markets where a higher proportion of business is done at spot rates – with India to US routes now down over 66% YoY and Vietnam to US now down a whopping 80% YoY,” added Mr Wilson.

An Indian forwarder confirmed to The Loadstar that the “market is very soft, ex-India”. He added: “Due to upcoming holidays volumes are expected to further drop in the coming weeks”

In its weekly update, however, Flexport was a little more upbeat, especially about Vietnam.

“Demand ex-South-east Asia remains low, with capacity widely available except for Hanoi, which is experiencing a pre-holiday rush and will require as much advance notice as possible.”

It said demand in North China had picked up before the lunar holiday, “leading to some rate level increases”, but acknowledged that rates would now decrease “quite a bit” during the holiday until the end of the month. Demand in South China has already faded, it added, and rates decreased.

Flexport said high passenger demand in Taiwan over the holiday could lead to some cargo being offloaded and noted that the transpacific eastbound market out of Korea was picking up, but westbound was trending down. It said the Americas was “stable”.

In Europe, demand was soft and rates looking like “normal Q1 levels”, added the forwarder. On the upside, ground operations are working well, without the pressure of congestion.