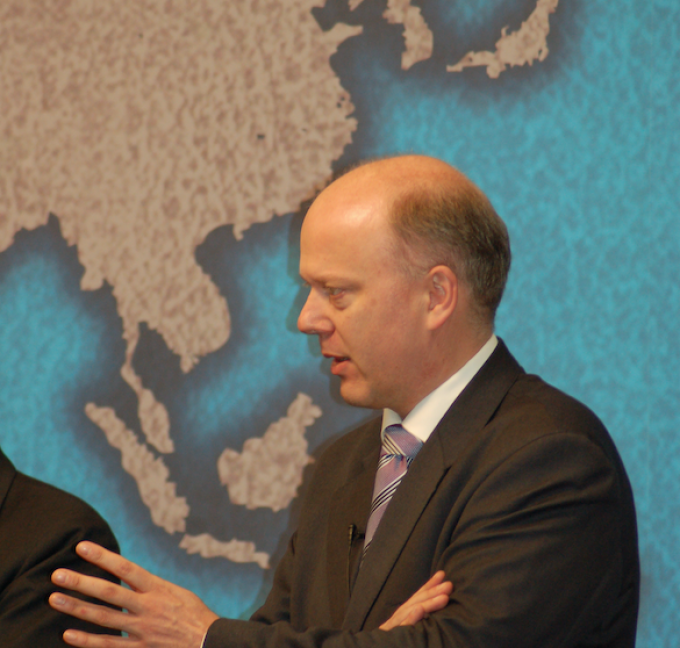 UK transport secretary Chris Grayling may have broken the law by awarding contracts for ro-ro services in the event of a no-deal Brexit, by not having first put them up for public tender.

The Transport Select Committee is investigating allegations that the situation did not meet the criteria for an emergency exemption, in breach of both EU and UK law.

On 28 December, the Department for Transport (DfT) announced it had contracted Brittany Ferries, DFDS and Seaborne Freight to provide additional ro-ro services if the UK left the EU without a deal.

In awarding the £103m contracts, the DfT relied on an emergency exemption provided for by the Public Contract Regulations Act (PCR), which says public tender can be avoided “for reasons of extreme urgency brought about by events unforeseeable by the contracting authority, the time limits for the open or restricted procedures or competitive procedures with negotiation cannot be complied with”.

The PCR also states that the “circumstances invoked to justify extreme urgency must not in any event be attributable to the contracting authority”.

One Whitehall source told The Loadstar he was “baffled” that a government department responsible for negotiating Brexit did not consider itself the cause of a no-deal Brexit scenario.

He said by using the exemption Mr Grayling and the DfT had made a “clear statement” they were not at fault, despite “clearly being an arm of the government”.

He added that the decision to award the contracts was “at best borderline legal, if at all”, adding that it “stank of intervention and bad practice”.

The select committee’s investigation focuses on claims that circumstances fell far short of those required to invoke the exemption, known as a negotiated process.

“Article 50 of the Treaty on European Union expressly envisages possibility of the UK leaving the EU without an agreement,” said Dr Andrew Watt, who made one of the submissions.

“A no-deal Brexit has been plainly foreseeable by the DfT as a possible consequence of the prime minister’s letter since no later than March 2017.

“The department cannot reasonably claim that the current circumstances are ‘unforeseeable so cannot lawfully award the three ‘ferrygate’ contracts.”

Mr Grayling claimed use of a negotiated process was more than justified by the situation, citing the Official Journal of the European Union, which says: “A situation of extreme urgency exists in the context of UK-EU roll-on-roll-off ferry capacity by virtue of the UK leaving the EU… and the prospect this exit may be on a no-deal basis.

“This extreme urgency arises from a combination of events, and the anticipated response to those events of a range of entities.”

He reiterated justification for the use of a negotiated process: “An accelerated competitive process was carried out in order to ensure that capacity can be in place in time for a no-deal exit whilst at the same time securing value for money for the taxpayer.”

Dr Albert Sanchez-Graells, in the second submission to the select committee, disagreed with Mr Grayling’s claims that the negotiated process was necessary to have services in place in time for Brexit.

“The award of the three contracts for additional capacity seems likely to be in breach of reg.32(2)(c) of the Public Contracts Regulations 2015, as there was time to comply with the 60 calendar days time limits required by alternative, transparent competitive procedures with negotiation,” he wrote.

To find out more about Brexit and the supply chain, come to The Loadstar Live’s one-day seminar at TOC Europe in Rotterdam, on June 19th. More details soon …

Brittany Ferries has announced the 2024 launch of a rail freight ‘motorway’ service for unaccompanied ...