News / The music stops post-Brexit, and UK SMEs fear they may be out of the game 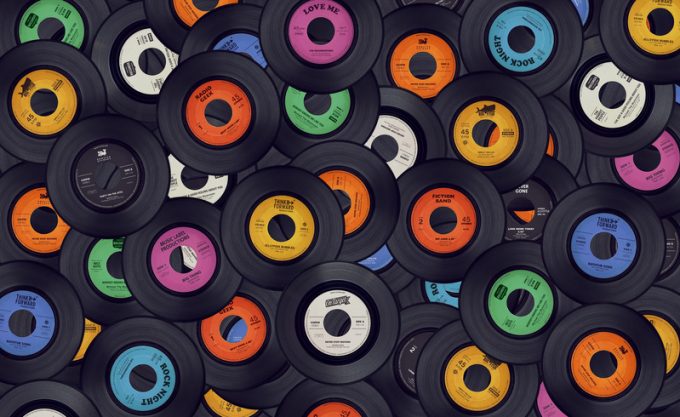 Post-Brexit border controls and customs requirements have “gutted” SME businesses – and have left some industries fearing a UK talent drain.

The owner of a UK-based record label and shop told The Loadstar the company had lost 95% of its EU online sales, a sizeable portion of its business, and this had led to a surge in supplier costs.

“I lost 95% of EU online direct mail orders from 1 July through exiting the single market and customs union,” the record label owner said.

“There is no way of replacing that from the Far East, US or Australasia, due to the high costs of postage. So, I just have to wave all that business goodbye, which means my orders get smaller and my suppliers raise their prices to compensate.”

Describing Brexit as “the most headlong dash to disaster ever”, the owner added that for SMEs, the UK leaving the EU had brought only “considerable financial disadvantage”.

To mitigate this loss of business, the label owner had been attempting to move its sales’ business abroad, but strains in global supply chains impeded ththis.

“Events caught up, as the EU-based vinyl pressing plant upped waiting times to a whole year, too long for a small indie label like me. So, I had to get the records pressed here, which meant I couldn’t send to the EU without extra costs and reams of paperwork.

“Then new VAT rules came in, on 1 July, and goodbye small parcel VAT exemption under €22. All the orders had 20% added to them, leaving a €20 record costing close to €35, with post delivery wanting admin charges of another €7 to €12.”

The experiences of the record store owner mirror those expressed by other SMEs to The Loadstar since the start of the year, many believing the financial firepower of larger businesses protected them from the worst excesses of Brexit.

For some industries predominated by SMEs, though, there are concerns that not just individual businesses but the sector itself may be “gutted” by the new customs rules.

CEO of Fashion Roundtable Tamara Cincik told The Loadstar: “I do not think we are entering the final phase of the Brexit process, I think we are only starting to see a talent drain. It is not the end of the issue at all.”