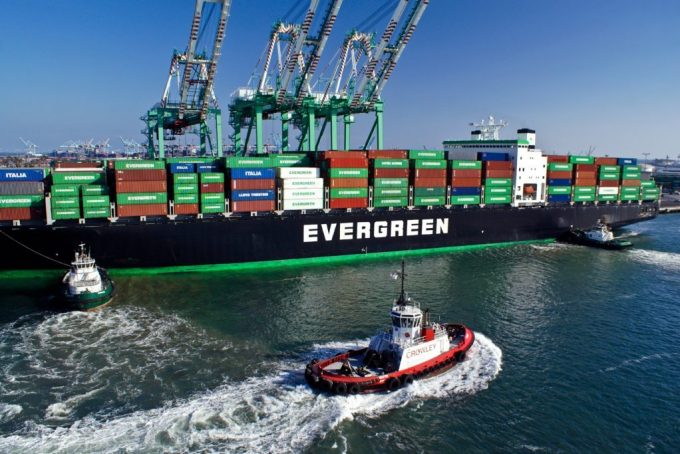 In a symbolic move, the Taiwan ports of Kaohsiung and Taipei have been included in three of six container shipping services embraced by the Silk Road Maritime International Forum.

The inclusion of the services was announced at the 2021 forum last Wednesday.

Significantly, Taiwanese liner operator Evergreen is operating one of the services, the China-Europe-Mediterranean (CEM) service.

The inclusion of Taiwan is significant, as diplomatic relations with China, which has regarded the island as a renegade province since the Chinese civil war in 1949, have often been difficult. Fujian is the nearest Chinese province to Taiwan and local enterprises hope the Belt and Road connection will mean more business opportunities.

Fujian the core area of the “Maritime Silk Road”, the Belt and Road’s shipping segment, was not only the main starting point of the ancient maritime Silk Road, but today is still an important province in China for international trade and co-operation. The province is also home to ports forming China’s South-east International Shipping Centre.

Mr Toft said: “MSC’s throughput at Fujian’s ports is growing strongly, with container volumes increasing by more than 40% in the first half of this year.”