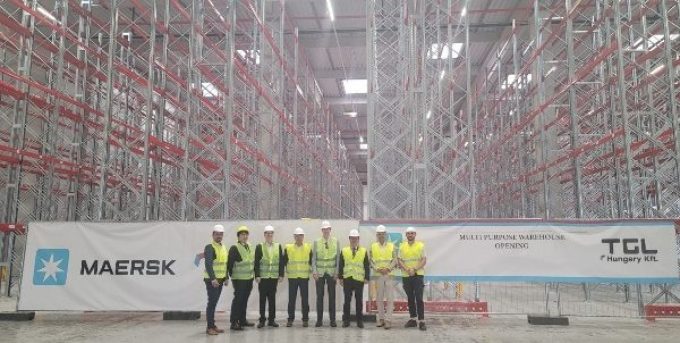 South Korea’s Taewoong Logistics is leasing one of Maersk’s warehouses in Hungary to tap into its growth as a manufacturing hub for batteries for electric vehicles.

Taewoong’s Hungarian subsidiary, TGL Hungary, will operate the 2,483 sq metre facility in Dunaharaszti, in northern Hungary, as a base for its logistics business in Eastern Europe.

TGL Hungary was established in 2018 and has seen increasing EV battery production after large-scale investment from South Korean chaebols, including SK, and Chinese groups like Eve Energy. Hungary is now the world’s third-largest EV battery producer after China and the US.

Taewoong’s customers include battery manufacturers and related production equipment companies in Hungary, and said that with the warehouse, it could provide integrated logistics services from transport to storage.

Meanwhile, Taewoong has also been chosen as the South Korean operator of a logistics centre opened by Busan Port Authority in Barcelona, owned by B2B Logistics. Busan Barcelona Hub, is a joint-venture between Busan and Barcelona ports launched in September. France’s FM Logistics is the Barcelona centre’s European operator.