News / Sourcing from Vietnam could shift as costs and restrictions rise, warn businesses 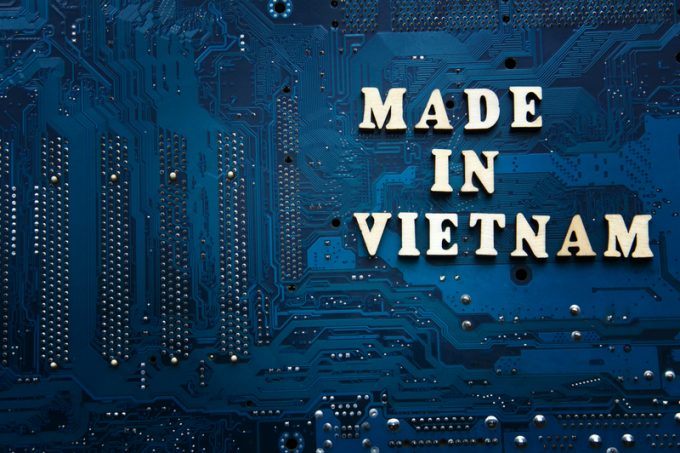 The sourcing shift to Vietnam will go into reverse if severe lockdown measures don’t end soon, business groups have warned.

Associations including AmCham, EuroCham, and Korean and Japanese business leaders have highlighted the growing financial costs and operational challenges from the Covid restrictions in South Vietnam, which are notably stricter than other countries in south-east Asia.

For example, John Rockhold, vice president of AmCham Vietnam, told local media: “The severe restrictions and lockdowns that Vietnam has imposed to curb the spread of the Delta variant has forced almost half of AmCham members to re-evaluate their business strategy and plans in Vietnam.”

Indeed, a survey of AmCham members in late August revealed supply chain production is “already shifting”, with 20% of respondents having moved some production out of Vietnam, and another 16% saying discussions were underway to do so.

Of major concern to the business leaders is the ‘bubble’ rules for factories, where workers must sleep on-site or at authorised accommodation nearby, as well as transportation bottlenecks between provinces, caused by the “inconsistent interpretation” of regulations across the country.

Mr Rockhold added: “If restrictions on movement and activities extend into October, over one-quarter of our members said they would experience significant damage or will stop their business in Vietnam.”

However, according to Julien Brun, managing partner at supply chain consultancy CEL, the statements made by lobby groups are largely to influence policy decisions.

He told The Loadstar: “It’s a fair statement to make, but realistically it takes months or quarters to shift production to another country, and it costs a lot of money.

“Given the progress on vaccinations in Vietnam, things should get back close to normal by the end of the year, so there is no practical incentive to move factories.”

Some orders have moved temporarily to compensate for the reduced capacity in the country, Mr Brun noted, with garment brands sourcing in Bangladesh, India, Turkey and China.

He added: “However, for certain products such as footwear, furniture, and electronics, the labour skill level and cost in Vietnam is difficult to match.

“Of course, if things get beyond the end of the year, and it remains blurry on the reopening plan, then indeed companies will lose faith and move.”

Jan Segers, Vietnam country manager at Noatum Logistics, said any sourcing shift would depend on cost and quality of production, rather than on the situation with Covid. However, he added, the freight rates consignees have to pay is currently “not improving” the situation.

“Add in the long lead times and factories having no workers, or are unable to source materials, and I have clients cancelling orders because it’s now cheaper to make a chair in the US.”