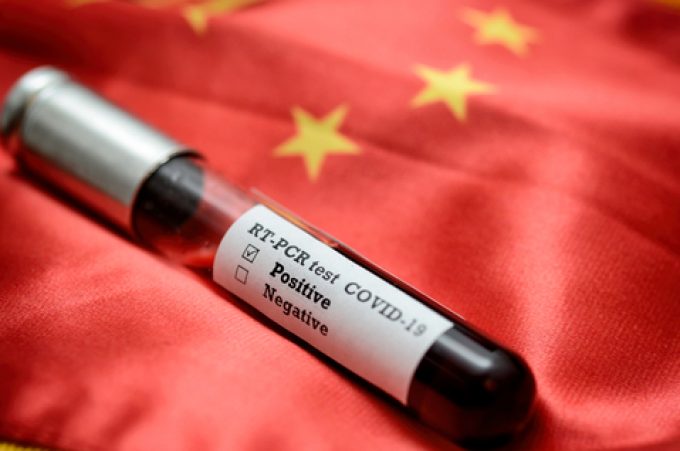 Now China’s Covid restrictions have been relaxed, worker shortages and factory closures, due to outbreaks of the virus, are the latest disruptions to hit the country’s supply chains.

The sudden about-face on zero-Covid has led to soaring cases nationwide, with hospitals “struggling to cope”, according to the SCMP.

Alice Tang, China-Europe land transport planner at ITS Cargo, said the virus had “spread really fast” over the past couple of weeks.

She told The Loadstar: “One forwarder in China said more than 50% of their colleagues are off sick, our our partner in Xinjiang said 70% of their workers were infected and today I called some factories and they said the same.

“As a result, many factories and logistics companies have decided to start the new year holiday early.

“For example, some textile factories in Zhejiang announced a holiday for up to two months. By the end of December, 60% of enterprises in Guangdong, Zhejiang and Shandong will stop working.”

Furthermore, China’s domestic courier services were delayed, she explained: “Parcels are said to be piling up on the streets of Beijing. Many supermarkets are filled with plastic bags of everyday goods waiting for couriers to deliver them.”

According to Zencargo, some factories may also be forced to slow production, due to a lack of components from suppliers.

The forwarder added: “And truck drivers falling ill due to the coronavirus may also bring major disruption to supply chains.”

The only silver-lining is that, with destination markets winding down for Christmas, China’s orders are seasonally significantly down. Exports to the the US, for example, dropped 25% year on year in November, in US dollar terms, while forwarders said December had been “very quiet”.

This has also been reflected by plummeting ocean freight rates, although, according to the latest update from Linerlytica, carriers have managed to slow declining rates, for now.

Linerlytica said: “Capacity management measures to deal with the collapse in container freight rates are helping to slow the rate declines, with the SCFI recording its lowest weekly declines since July.

“However, more needs to be done to reverse the decline, as ad-hoc blanked sailings have been ineffective in reversing the rate slide, while capacity withdrawals are limited to smaller services that have not made any material impact on the overall supply-demand imbalance.