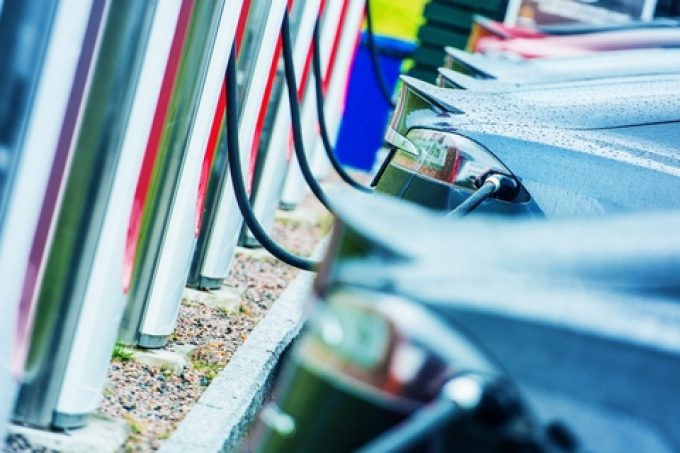 The state railway company said finished EVs could travel by rail from 1 October, according to reports, an announcement that follows “intense” industry lobbying over the past two years.

Indeed, The Loadstar’s rail contacts were positively  buzzing over the opportunity to tap into what is a booming market; Europe is the top destination for China-manufactured EVs, with exports rising five-fold last year, to 230,000 units.

Alice Tang, China-Europe land transport planner at ITS Cargo, said: “China is forecasting EV exports to increase by 10% a year, with about 60,000 cars expected to be transported on 350 trains.

“The eased restrictions also mean other electric goods can be transported by rail, such as home appliances and other machines.”

According to Dave Li, branch manager at M&M Militzer & Münch China, the shipment of lithium batteries by rail is still prohibited, but they can be shipped inside finished EVs.

“There is great potential,” he told The Loadstar. “It is hard to ship by sea, and so rail will be good alternative.”

Nevertheless, after large drop-off in demand when the Russia-Ukraine war started, rail volumes have been gradually catching up with last year – August volumes jumped 19% year on year to 154,00 teu, while the total for the first eight months of the year was 1.02m teu, up 6%.

Igor Tambaca, MD of Rail Bridge Cargo, described EVs as “a very large opportunity” for rail freight which could pave the way for rail to take a big slice of the dangerous cargo market.

He explained: “There is also a lobby open to discuss lithium batteries being shipped by rail. This will be the biggest opportunity for rail in the coming years, because sea and air cargo carriers are imposing more restrictions on these.”