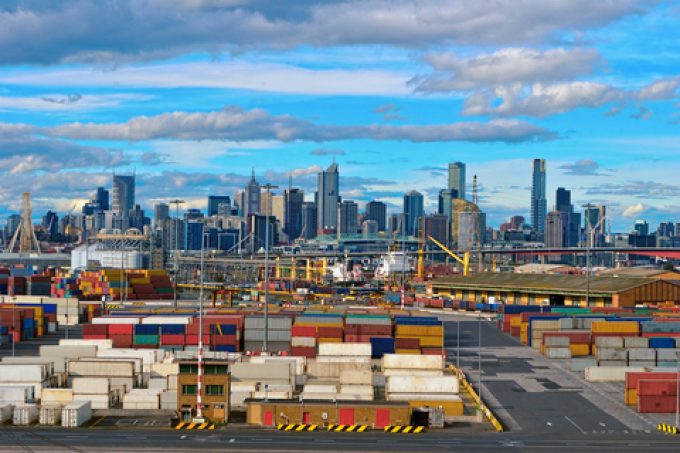 Spiralling terminal access fees at the port of Melbourne are forcing cargo owners to consider alternative shipping routes, according to the Freight & Trade Alliance (FTA).

The controversial fees, also known as “port infrastructure” charges, have angered local trucking firms and shippers since the port’s terminal operators began a series of “exponential” increases in March 2017.

For example, according to the Victorian Transport Association (VTA), the fees truckers must pay in Melbourne to deliver and pick up laden containers have increased by 2,000%, to more than A$85 (US$58), in some cases.

This month, the FTA held a workshop with key port of Melbourne shipper customers to better understand the impacts of the fees on their businesses.

“The rapid increases in terminal access fees are hurting export businesses,” FTA said. “And one major importer  identified that port access fees were now costing their business over A$3.4m a year, where that figure was less than $700,000 only five years ago.

“This business commented that they had considered directing shipments to other Australian ports and land bridging to their Melbourne distribution centres.”

The FTA is lobbying for regulation of port infrastructure fees, as part of the Victorian government’s ‘Port Pricing and Access Review’. Left unconstrained, the group argues, port trade volumes will be affected.

“Participants in the workshop believed that the difference between terminal access fees in Victoria (where the fees are substantially higher per container in Melbourne than in Sydney and other ports) will have an impact on investment decisions, and will influence contestable trade in the Riverina,” it said.

For example, the FTA said, if the fees were left unchecked, low-margin and high-volume Victorian commodities, such as grain, could become globally uncompetitive.

As it stands, the fees charged to truckers are passed on, plus an administration fee, to their customers. The FTA said these administration fees ranged from A$4 to A$40 per container, and there was no mechanism for cargo owners to avoid them by paying fees direct to stevedores.

This situation is deeply unpopular among trucking firms, too. They argue they are forced to play the role of “tax collectors”.

According to the VTA, passing on the fees creates a cashflow burden on truckers’ businesses, as well as an unnecessary strain on customer relationships, since they’ve been forced to approach customers “at least eight times in two years to explain rate increases”.

Also discussed at the FTA’s workshop was the apparently worsening shipping line competition in Australia, and its subsequent impact on the logistics industry.

“It is becoming harder for stevedores to attract and retain shipping line clients,” the FTA said.

“Not only is there a third stevedore now operating in Sydney, Melbourne and Brisbane, but stevedores are also facing a growing number of shipping lines coming together in vessel-sharing agreements (VSAs) and the consolidation of shipping line services.

Furthermore, the FTA claimed, shippers were paying twice for the same in-terminal services: once to the stevedore, via access charges, and then to the shipping line, via terminal handling charges.

“The only acceptable relief is to disallow the pricing strategy altogether,” the FTA said.