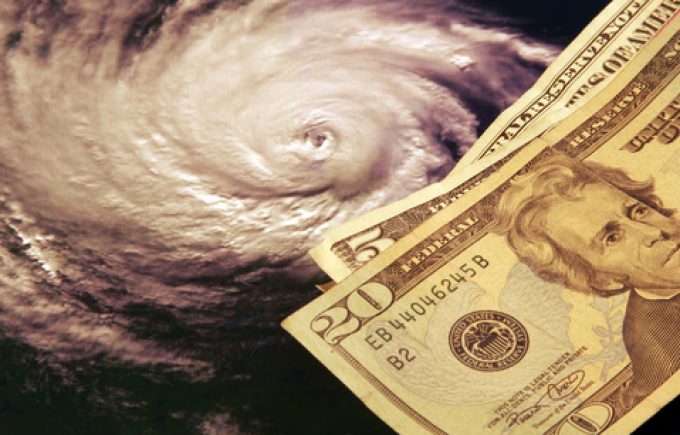 The rise in lithium battery use is causing an increase in both the frequency and severity of ship fires, according to a report by Allianz.

Meanwhile, an increasing number of insurance claims point both to climate change and earnest efforts by shipping to address it.

The Allianz study measured insurance claims between January 2017 and the end of 2021, and found that fires were a rising cause for concern, increasing as a percentage of claims, from 18% (€1.65bn) in the period, whereas a previous analysis of 2013 to 2018 recorded 13%.

Régis Broudin, global head of marine claims at Allianz Global Corporate & Specialty (AGCS), said: “The number of fires onboard large vessels has increased significantly in recent years, with a string of incidents involving cargo, which can easily lead to the total loss of a vessel or environmental damage.”

A recent report by the TT Club, UK P&I Club and scientific consultant Brookes Bell indicated that this trend could be set to continue, thanks to increasing numbers of batteries being carried in containers.

“When a lithium-ion battery fails, the speed of failure (seconds), production of significant quantities of toxic, corrosive and flammable gases (thousands of litres), as well as the rapid development of intense heat and explosive situations (+450°C), continue to be underestimated,” notes the paper.

But the effects of climate change were also in evidence, Allianz said, indicating that it was a contributing factor in 25% of the 54 vessel losses reported in 2021.

Unfortunately, shipping is also suffering setbacks as a result of attempting to address environmental concerns; Allianz noted that low-sulphur fuel oil, adopted in an attempt to cut sulphur emissions, had been linked to a number of hull and machinery claims. ‘Flocculation’ and oil separation can occur in the event of poorly manufactured or contaminated LSFO, leading to blockages in pipes, and extensive cleaning.

For cargo claims, the leading cause was damage, which encompassed poor handling, packing, storage, theft and temperature control. Mike Yarwood, MD loss prevention for TT Club, added that reasons for cargo damage were “wide ranging and, arguably, could in part be influenced by climate change”.

“TT estimates from our data that around 65% of all cargo damage incidents that we see in the form of claims can in some way be attributed to poor practices in the stowage of cargo within the container or cargo transport unit,” he added.

“The container and the cargo within will be subjected to some severe forces in all directions during an average ocean crossing – even short periods of zero gravity. My opinion is that this remains under-appreciated by those packing cargo in containers, ultimately resulting in cargo damage claims.”

Allianz noted that theft was the third most frequent cause of claims; meanwhile, temperature-controlled cargo such as pharmaceuticals are vulnerable.

Rahul Khanna, global head of marine risk consulting at AGCS, suggested “risk mitigation measures… such as GPS trackers and sensors that provide real-time monitoring on position, temperature, moisture shock, and light and door openings” could be one solution, currently implemented by Hapag-Lloyd.

“At the same time, cargo interests need to keep a close eye on insured values,” said Mr Khanna. “Clients may need to adjust their insurance and policy limits, or risk being underinsured – we have already seen claims for high-value container cargo where the cargo interest was underinsured by as much as $20m.”