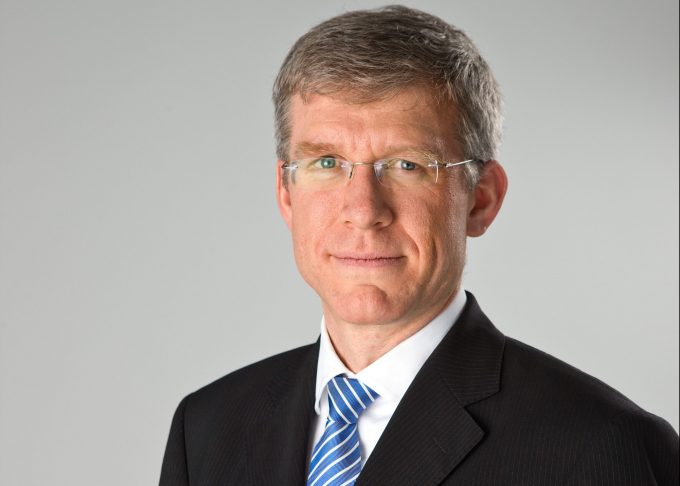 Mr Bosch, who will assume the position on 1 December, has been part of the Deutsche Bahn group since October 2010 when he joined as chief financial officer of DB Netz.

While he “greatly regretted” Mr Wilder’s decision, board member for passenger and freight transport Berthold Huber said the parties had reached a “very amicable” agreement over the departure.

Mr Bosch faces one of the greatest challenges in the DB group – the rail freight division has lost a third of its volumes over the last five years, declining from 415m tonnes in 2011 to 277m tonnes in 2016, with the number of idle locomotives soaring at the same time.

Following graduation in 1997, Mr Bosch took up a role at Boston Consulting Group before joining DaimlerChrysler’s Stuttgart office as head of strategy in 2002. Three years later, he relocated to Beijing to take on duties as chief financial officer for the automotive manufacturer’s north-east Asia business.

As DB Netz’s board member for production, Mr Bosch’s recent focus has been on managing and implementing what DB describes as “the largest modernisation programme” in its history.

“With his international background and deep knowledge of the interfaces and interdependencies between infrastructure and rail operations, he is the ideal choice. His knowledge offers an outstanding basis for making lasting improvements to quality and reliability at DB Cargo, and he will also focus on establishing a healthy economic foundation for the company,” said Mr Huber.