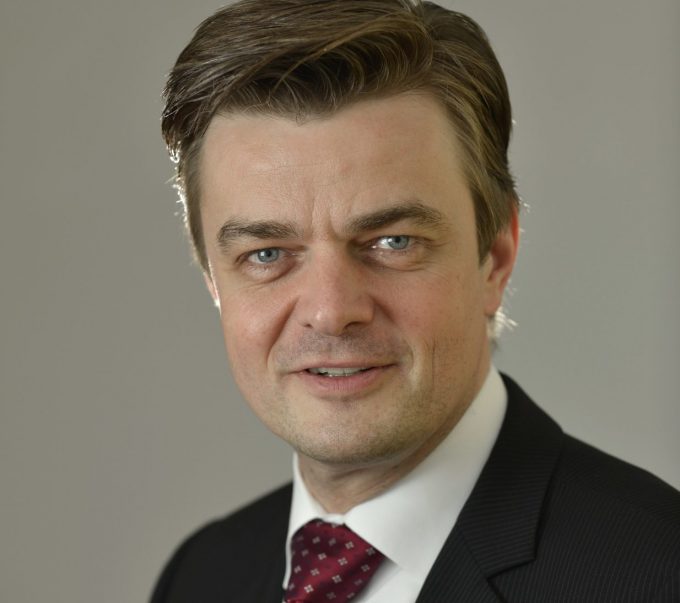 Chief executive of DB Cargo Jurgen Wilder has quit following a decision to withdraw his application for a position on the board of DB Freight Transport.

Mr Wilder, who joined the company just two years ago from Siemens, said: “In the light of the current debate, I have decided not to pursue my interest in the position of group board member.

“I hope that my decision will put DB Cargo in a better position to focus on the issues, instead of having personnel-related questions continue to overshadow these issues.”

A spokesperson confirmed to The Loadstar that Mr Wilder was talking about the hiring of a board member for DB Freight Transport.

Berthold Huber, group board member with responsibility for DB Cargo, said the two parties had reached a “very amicable” agreement, with Mr Wilder set to leave at the end of the month.

“We sincerely thank Mr Wilder for his extraordinary dedication in helping to push our rail freight business forward, and the initial success we are seeing in this respect is to his credit.”