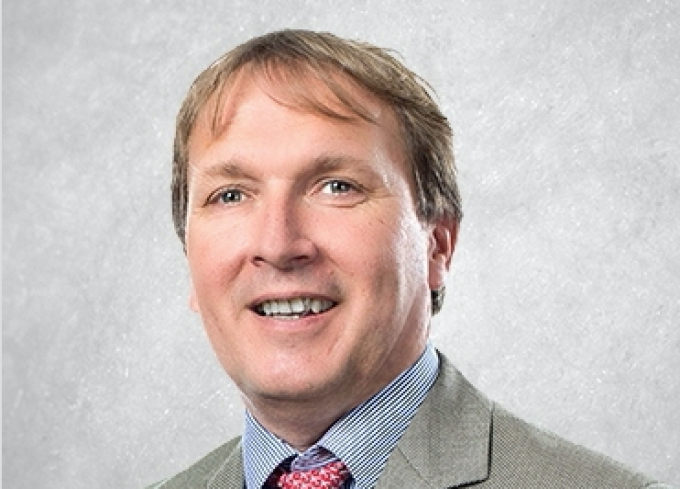 Robert van de Weg is to re-join Volga-Dnepr Group as vice president of sales and marketing – a role he left in January 2017 after just three months.

Based in the group’s Stockley Park offices outside London, he will work for CargoLogicManagement, which provides management and sales services for the group’s airlines, AirBridgeCargo, Volga-Dnepr and Atran.

There have been a string of personnel changes across the Volga-Dnepr group in the past year or so. Mr van de Weg quit in January last year after some three years with the group, and nine months later established his own consultancy in September.

However, he missed the “daily cut and thrust” of the airline business.

“The consultancy was successful, and I continued to be involved with Volga-Dnepr Group. But I missed the action and being part of a team.

“Sometimes you need a break – but it was too early for me to just consult and advise. It takes two to tango – both sides started talking and it’s easy, as I know the company very well. It’s not like starting at the beginning at a new company.

“The company has very ambitious plans and I feel comfortable with that. I want to be part of something intense – I don’t want to be standing on the sidelines.”