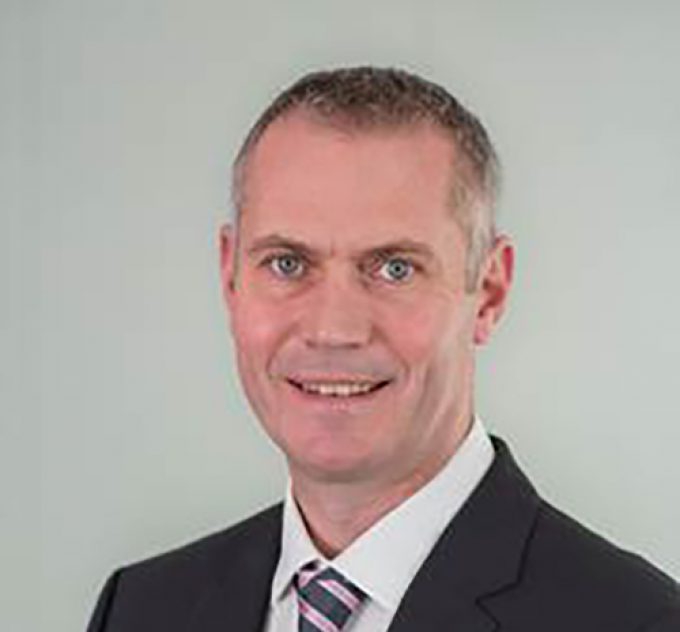 UPS has named Rick Fletcher (above) as its new president of UPS UK, Ireland and Nordics.

Mr Fletcher joined UPS as a graduate trainee in 1998 and has held positions in engineering and operations, gaining increasing seniority, across its European region.

He served as country manager for Austria and Slovenia, before he returned to the UK in 2015, where he  became director of engineering for the UK, Ireland and Nordics, before being promoted to Operations Europe region VP in 2020, relocating to Brussels, where he led UPS’s operational response to pandemic-related lockdowns across Europe.

Two years later, he was promoted to his most recent position of president, operations, Europe region.

In his new role, Mr Fletcher will be “responsible for managing growth and operations across one of UPS’s most important regions, meeting the growing demands of e-commerce, playing an important role as a vital trade partner both for North America and Asia and enabling seamless trade to and from the EU in the post-Brexit era”.

His appointment comes as UPS continues to make important investments through the region, including £138m in its new air hub at East Midlands Airport in the UK, as well as the arrival of a new direct flight route between Billund in west Denmark and UPS’s European air hub at Cologne/Bonn Airport.

’’Across the UK, Ireland and Nordics District we have been investing in a network that will help businesses of all sizes across these countries unlock the potential of global trade,” Mr Fletcher said.

“Small and medium-sized firms in particular will have access to our smart global logistics network to help them reach markets around the world and grow their businesses sustainably,’’ he added.