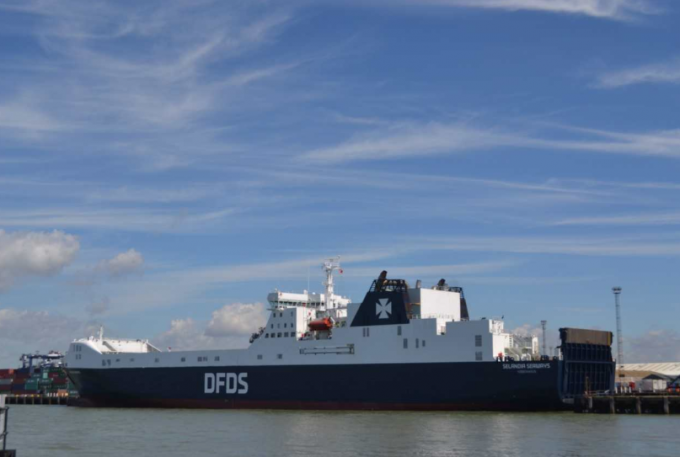 Chief executive Torben Carlsen said: “This is no small achievement in light of the challenges in the markets, and a very good reason for optimism for the future.

“Our optimism is also fuelled by the fact that we do see a continued recovery of the trade volumes between the EU and Turkey. We also expect to see benefits from the recent improvement in our route structure in the Mediterranean.

“We focused our service between Turkey and France on the port of Sète, where we benefit from serving only one port and being closer to key markets and rail connections.”

Mr Carlsen admitted that continuing uncertainty over Brexit had led to diminished freight and passenger volumes on its routes between the UK and continental Europe, but said it remained committed to that market.

“Brexit remains unresolved and caused both freight and passenger volumes to decline in Q3. However, if a trade agreement between the UK and the EU is ratified before 31 January, we believe the UK economy has the potential for growth again,” he said.

He claimed the core reason for DFDS’s continued optimism was the progress made in its ‘Win23’ strategy, which aims to deliver the company an annual revenue of €5.5bn by 2023.

Win23 has four prongs: the creation of new business units to handle three key verticals, cold chain, automotive and forest and metal products; a digitisation programme that includes the development of online booking platforms DFDS Direct and DFDS Sport; the continuing consolidation of its Mediterranean operations; and the growth of its passenger cruise routes between Newcastle and Amsterdam.