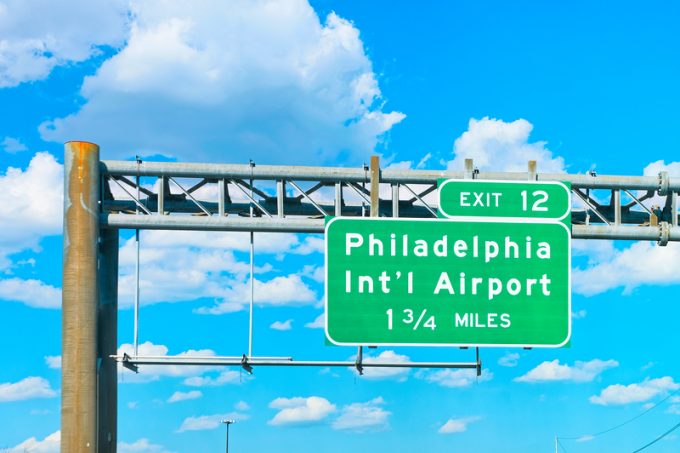 Philadelphia International Airport (PHL) is taking bold steps to boost its role as an international gateway for air cargo.

It has acquired adjacent land to develop a new cargo area and is to set up a cargo community system {CCS).

PHL’s existing cargo area has no space left for expansion, but the airport authority sees ample potential to grow its cargo traffic, and has acquired 135 acres on the west side of the airport for the new cargo area.

Stephanie Wear, director of air service development, has no doubt the new infrastructure will attract new operators, and virtually all current players at the airport have expressed interest in additional capacity, she reported.

As a global hub for American Airlines, PHL is one of the top 10 US gateways for transatlantic traffic, but the Covid-19 pandemic torpedoed this role, as no international flights were permitted between March and September.

In November, PHL’s passenger throughput was down 66.1%, year on year, mail, on the other hand, nearly doubled (up 96%), which made up for the 1.1% decline in freight volumes. For January-November, total cargo was up 0.9%.

“The combination of cargo and passengers is what is going to make carriers successful,” she said, adding that Philadelphia has strong catchment areas on both counts.

It has not yet been decided if the first development on the new site will be a multi-user facility or for a single tenant, but Ms Wear reckons it will take four years to develop the area.

While this is going on, she says she intends to boost capacity at the current cargo set-up through digitisation. A key element in this strategy is the establishment of a cargo community system (CCS), a concept gaining traction in America. Atlanta and Dallas/Fort Worth have set up CCSs and several other airport authorities are planning them.

Both Atlanta and DFW started out with truck management modules, a functionality also of great importance for PHL, Ms Wear said. What other applications will follow will be determined largely by the user community, which has been involved in the planning for the CCS.

“We will outline the details in the RFP,” she said, of which a draft has already been completed and will be published shortly. Ms Wear aims to have a provider in place and ready to go within nine months.

And the role of the CCS is meant to go beyond the confines of the air cargo community at PHL. The airport authority wants to use it to develop data and logistics corridors with other airports. By expanding and accelerating the data flow between airports, connected at either end through CCSs, processes can be better aligned and flows speeded up to produce greater efficiencies, said Stan Wraight, president & CEO of Strategic Aviation Solutions International.

Ms Wear sees promising possibilities in leveraging such data corridors. PHL has a large contingent of pharmaceutical companies in its catchment area that stand to benefit from improved and faster processes, she noted.

“We want to focus on high-value commodities, things that need cold storage, that have a time element,” she said. In light of the predominance of transatlantic traffic in the international arena, corridors to Europe are top of the agenda, but Asia and Latin America are also on the radar.

But the development of the new cargo area cannot get going soon enough, she added.

“We need the infrastructure. That’s really the only thing that’s limiting us. We need more warehouse space, we need more cold storage. If we build it, they will absolutely come.”