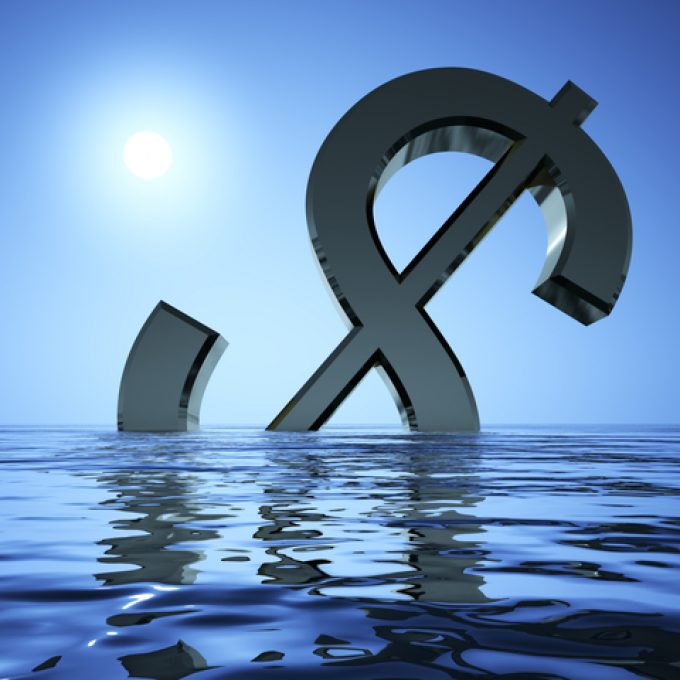 Containership owners are increasingly concerned that an historically high orderbook will have a negative effect on their bottom lines.

A lengthy list of newbuildings is due to be delivered in the next two to three years, while benchmark time-charter rates have plunged 80% in the past two months.

Nevertheless, new charters are still being agreed at daily hire rates of about twice that achieved before the pandemic.

It added: “While charter rates have fallen due to the easing in supply chain disruptions that built up over the pandemic, a lot of the slowdown in container and vessel demand has been due to weaker cargo demand.”

The Nasdaq-listed company, which operates a fleet of 18 ships, ranging from 1,400 to 6,350 teu, and has nine feeder vessels under construction, said the outlook indicated “a further softening market”.

The Aristides Pittas-led shipowner said one of the biggest challenges would be “absorption of the orderbook”, which now stands at nearly 29% of the existing containership fleet.

“This orderbook will start being delivered from the second half of 2023, and is heavily concentrated on the larger containership segments, much less on the feeder-size segments in which we operate,” said chairman and CEO Mr Pittas, as he announced Euroseas’ Q3 earnings yesterday.

Furthermore, he argued, the IMO’s new environmental regulations “will probably result in even slower steaming” and, therefore, moderate the impact on the sector.

“The feeder fleet, in addition, has an age profile tilted towards older vessels and, as a result, is expected to be affected the most by the greenhouse gas regulations being introduced in 2023,” he added.

The NOO has full charter coverage for its fleet for the remainder of this year, but that drops to 78% next year and 54% in 2024, as charter periods expire.

“The explosion of charter rates from late 2020 to August 2022 has allowed us to charter all our vessels at very profitable rates, for periods extending up to three or more years, creating a backlog of contracted revenue in excess of $450m,” said Mr Pittas.

“On the strength of this, we ordered nine modern ecologically friendly feeders, two of which we have already contracted for a minimum period of three years,” he added.

According to Euroseas data, the Gregos and sister ship Terataki, both 2,800 teu, will be delivered in the first quarter of next year and immediately commence three-year time-charters at daily hire rates of $48,000 a day.

Euroseas has charter party agreements with ocean carriers, including Maersk, CMA CGM and Zim. Its Q3 charter revenue was $46m, compared with $23m the year before, for an ebitda, after operating costs, of $26m and a net income attributable to shareholders of $21m, versus $8.4m the year before.