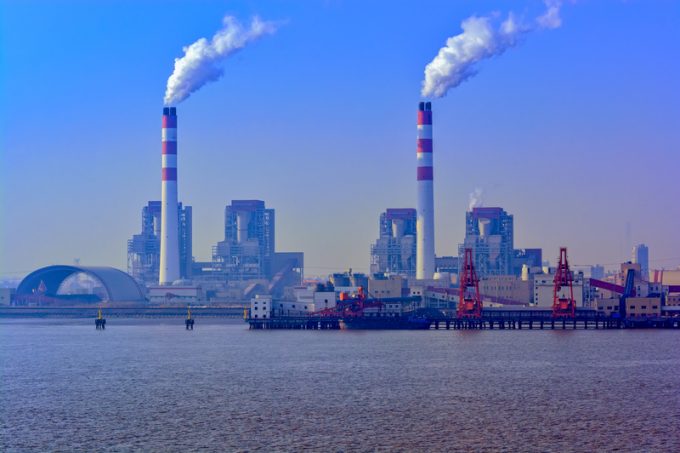 According to Jacky Yan, founder and CEO of Chengdu-based New Silk Road Intermodal, the power cuts have already had a “big impact” on manufacturing, combining with the usual Golden Week lull to trigger a rare dip in container freight rates.

“And there’s still no certain answer when the shortages will end,” he told The Loadstar.

A combination of factors are putting extreme pressure on China’s energy consumption, Mr Yan explained. First, coal and gas accounts for three-quarters of the country’s energy usage and import prices have surged in recent weeks.

“With increased rates for coal and a relatively fixed electricity price, the energy firms have been losing huge amounts of money every day. So they have the temptation to produce less electricity,” he said. “Furthermore, winter is the dry season for the main rivers, which leads to less hydropower. Winter also means the government needs to prioritise the supply of electricity for heating and consumption.”

Another cause of the energy shortage is China’s emission targets, Mr Yan added. Since the country had used most of the quota set by the government in the first nine months of the year, there was now the need to pull back.

“Lastly, with the Covid outbreak in South-east Asia, many labour-intensive manufacturing, with high-energy consumption, was temporarily moved back to China, but this is not what the government wants, so we have tighter controls on this as well.”

Indeed, set out in the Made in China 2025 plan, Beijing has been heavily focused on moving manufacturing higher up the value chain and discouraging the low-value production said to be a major source of emissions.

One Shanghai-based forwarder said: “If the crisis continues, it will reduce manufacturing output significantly and lead to lower export cargo volumes and longer lead times. For example, some manufacturers have started giving priority to orders for higher-value goods.”

Not all forwarders are seeing a major impact, however. Stefan Holmqvist, MD of Norman Global Logistics Hong Kong, noted there have been previous power shortages in China, due to hot weather or production spikes due to high demand.

“But this is ongoing, with adjustments to allotted production days in many provinces,” he said.