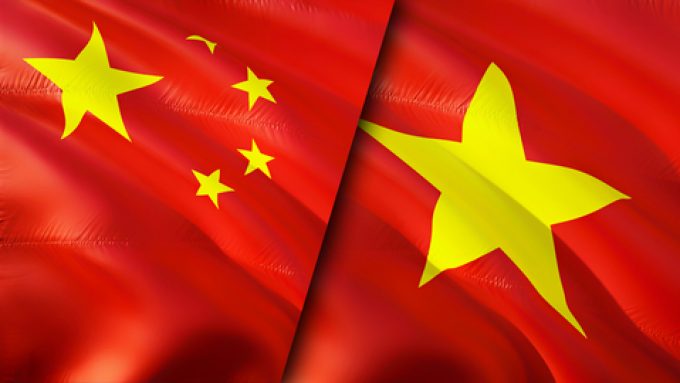 The shift of Chinese manufacturing to Vietnam is set to “accelerate” after a high level meeting in Beijing.

He said: “China is willing to accelerate linking development strategies with the Vietnamese side, promote connectivity between the two countries and jointly build a stable industrial supply chain system.”

This would include China encouraging its tech companies to invest in Vietnam, Mr Xi said, adding that the two countries should also promote cooperation on healthcare, the digital economy and environmental issues.

Furthermore, while much has been made of the move by foreign companies to diversify supply chains away from China – given rising wages and disruption from the zero-Covid policy – Vietnam insiders are quick to note that “a large part” of the shift is from Chinese manufacturers.

Andre Wheeler, CEO of Asia Pacific Connex and an expert on China’s Belt & Road Initiative, said China may be looking to invest in Vietnam’s hi-tech sector, given the trade restrictions imposed on it by the US and EU.

He told The Loadstar: “Vietnam has proved to be an attractive alternative manufacturing investment for international organisations. This has hurt Chinese manufacturing capability to some degree, but the biggest threat has been the move of high-end technology capability into the likes of Vietnam; both TSMC and Intel have moved significant microchip manufacturing and design.”