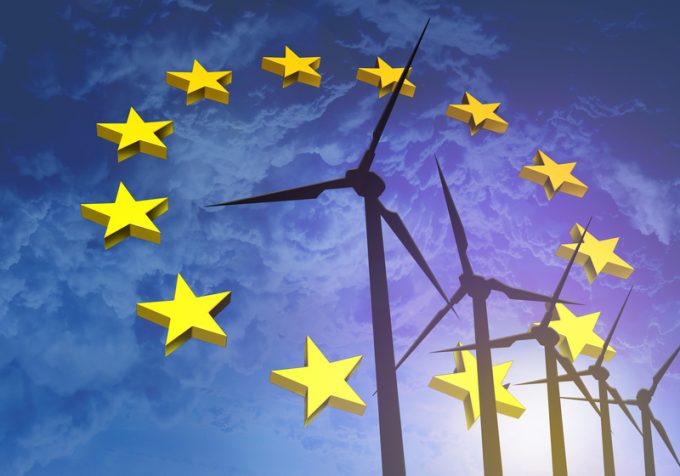 The new European Commission president today presented the policies of the European Green Deal, which have been largely welcomed by clean transport groups.

Ursula von der Leyen announced a package of measures to make Europe climate-neutral by 2050, which include reducing emissions by half in the next 10 years, a €100bn fund to finance the change, a carbon border tax and various industry initiatives.

Under plans for transport, aviation will see its free allowances in the Emissions Trading System (ETS) carbon market reduced, and the end of kerosene tax exemptions. And shipping would finally be included in the ETS.

“The European Green Deal could be a defining moment in the fight against pollution and climate change,” said William Todts, executive director of NGO Transport & Environment.

“The plan to end aviation’s tax holiday, make sure shipping pays for its emissions and mandate the deployment of clean fuels and technology is welcome.

“In this respect, it is reassuring that ICAO and IMO, the UN agencies that have been sabotaging climate progress in these two sectors for at least two decades, are only mentioned in passing as bodies that the EU should coordinate with.”

But he added: “Of course this is just a declaration of intent. The devil will be in the detail of the new laws and whether EU governments support the Green Deal, but it is a good start.”

The Green Deal will also see tighter emissions standards for cars and vans from 2021 and create a “clear pathway” to zero emissions.

However, T&E warned that the plan fell short of what’s needed to reach the 2050 target.

“For example, the commission’s plan to boost “sustainable alternative fuels in different sectors” risks reopening the door for gas as well as deforestation and hunger-causing biofuels.”

However, the airline industry disagrees. In a speech to media this morning, IATA director general Alexandre de Juniac said: “We must get governments to focus on driving the technology and policy solutions that will make flying sustainable. In the immediate term, that means focusing on sustainable aviation fuels which have the potential to cut our carbon footprint by up to 80%.”

“Europe’s green energy policy is driving deforestation and wildlife destruction worldwide. We need to end this now, not make it worse. We need  a realistic plan to deploy zero-emission electrofuels in aviation and green hydrogen in shipping.”

He added that truck emissions had been largely ignored in the Green Deal.

“The revision of CO2 standards for trucks needs to come as early as possible and must mandate zero-emission trucks.”

T&E also argued that a revisited plan to apply the ETS to road transport would not work. It said earlier this month: “Moving these sectors from the Climate Action Regulation to the ETS framework, would actually lead to member states washing their hands of their legal obligations to reduce emissions from these sectors.

“Letting national governments off the hook and implementing a socially unjust, high-risk/low-reward policy is not how the new EC should start its mandate.”

Jo Dardenne, ETS and aviation expert with T&E, said: “The ETS is not the miraculous solution to regulate the climate impact of road transport. On the contrary, it won’t do much to transport emissions unless the carbon price goes through the roof.

“Let’s not push a sector to fit a policy, but ensure the policy is fit for the sector.”