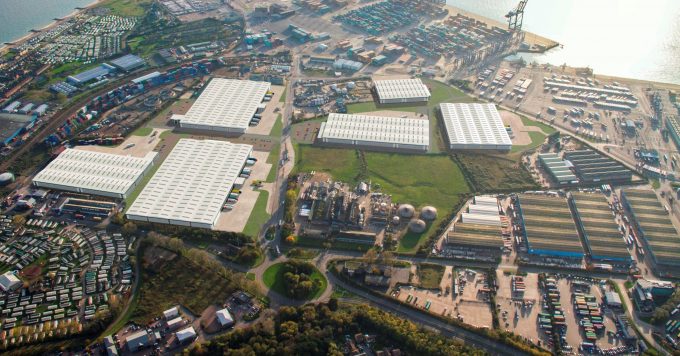 There are concerns over the potential success of the UK government’s freeport policy, after the International Trade Committee called for impact assessments of growth prospects.

Committee chair Angus Brendan announced yesterday that, while the government’s efforts to bolster trade and investment through a series of freeports had been welcomed, there remained serious concerns over their effectiveness.

“Now that government has announced where freeports will be located in England, we are calling on HM Treasury to publish an impact assessment for the policy,” said the MP. “This will provide estimates for economic growth and job creation.

“The government should also commission an independent evaluation of the implementation of the freeports policy within five years of the establishment of the first freeports.”

However, while noting “some sensible suggestions” from the report around monitoring progress and evaluating the impact of these facilities, he warned that it was “still very early” in the development phase.

“Government has ambitious aspirations to have freeports up and running before the year end… to make that happen, we need a firm focus on pragmatic implementation,” he added.

This would include addressing the cross-departmental disagreement between the Treasury and the Department for International Trade over the development of freeports, after the former refused to appear before the committee.

“To succeed, the freeports policy will require extensive cross-departmental co- ordination,” the report notes. “We are concerned that, in light of the disagreement about which department was best-placed to give evidence to our inquiry, the necessary cross-departmental collaboration and clear accountability required to implement the policy is absent.”

One suggestion was that, while the Treasury would be given responsibility for the roll-out of the policy, the DIT would take over as administrator of the freeports in supporting business growth internationally.

Meanwhile, UK freight forwarders are reported to largely indifferent to the process, British International freight Association director general Robert Keen said: “From a purely customs viewpoint, the benefits of freeports are marginal and provide very few new advantages, compared with the existing Customs Special Procedures, which since 1 January have no longer needed a guarantee to operate.

“The report also acknowledges the security risks and any BIFA member considering setting up in one of the eight freeports announced to date, should bear in mind that long-term storage is prohibited – and there is also a lack of clarity regarding customs regimes.

“Clearly, if the freeports scheme succeeds in increasing international trade and investment , it will be of benefit to BIFA members that handle a large percentage of the UK’s visible international trade, but that remains to be seen,” he added.

Of particular concern, in both the report and to industry at large, is the potential for economic displacement, where businesses simply move activity from one region to the more favourable setting offered by freeports.

“We recommend government devise a framework for assessing economic activity occurring at freeports, distinguishing between new and that which is relocated,” the report notes. “This framework should be used by freeport governance bodies to collect relevant information on economic activity which can later be incorporated into an independent evaluation of the policy.”

Chief executive of the British Ports Association Richard Ballantyne said he shared these concerns. “A fundamental point about displacement is raised and the arbitrary cap on the number of designations… If the policy works for one location it should be rolled out further,” Mr Ballantyne told The Loadstar.

“The government has unfortunately picked winners so it should facilitate further rounds of designations and examine rolling out benefits to a wider range of locations, across the UK.”