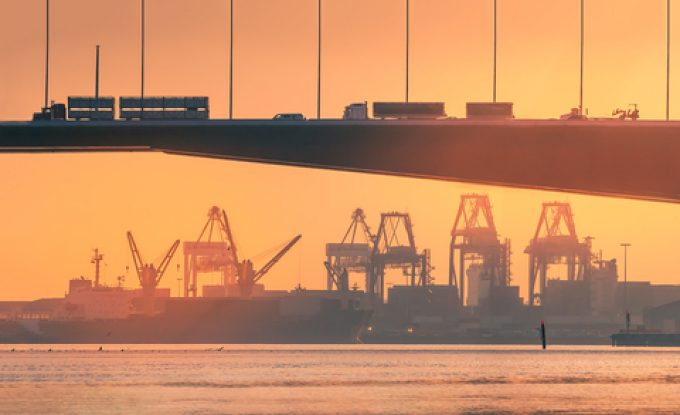 DP World told customers the Maritime Union of Australia (MUA) would restart ‘protected industrial action’ (PIA) at its Fremantle and Sydney terminals on Saturday and at Melbourne and Brisbane on Tuesday.

The terminal operator described the action as “regrettable”. It includes work stoppages and limited bans on employees working in tasks above their normal grade, overtime, shift extensions, accepting late call-ins and advanced or delayed start times.

The dispute, over a new pay and work contract, has been dragging on since September 2018, with tensions flaring again in January when MUA launched a 24-hour strike at DPW’s Fremantle terminal in western Australia.

In February, MUA was dealt a blow after DP World won an interim injunction against the union over further full-blown industrial action, although PIA is still legally permitted. And in April, the two sides clashed over MUA’s refusal to permit the unloading of a vessel due to coronavirus safety concerns.

“The challenge of keeping container freight moving during the Covid-19 response has already become harder in recent days due to weather events, port and landside congestion and vessel schedule alterations.”

“Truck queuing delays are being experienced at several empty container parks in Australian ports. These delays are more frequent when the capacity of the park doesn’t match the volume being directed to it by shipping lines (for import de-hires or export pick-ups), particularly at peak times,” added Mr Chambers.

At Cosco’s Oceania Container Park in Melbourne there are frequent truck queues of two hours, and truck arrival notification slots are normally unavailable over 24 hours in advance, he noted. And ANL Container Park is in a similar situation, having reduced hours due to Covid-19 staffing contingencies.