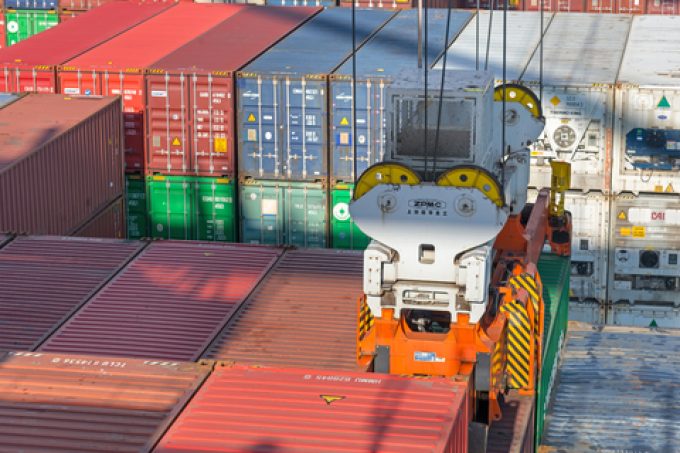 Citing coronavirus concerns, dockworkers in Melbourne have refused to unload a containership carrying “critical medical supplies” from China, despite the vessel being cleared for entry by the Australian Border Force.

Under current rules in Australia, this was permitted as the call was after the 14-day quarantine period for ships’ crew leaving mainland China – none of them had left the ship in Taiwan, meaning they qualified for having been “at sea” for 14 days.

However, the Maritime Union of Australia (MUA) claimed the call was in breach of quarantine and its members refused to unload the vessel “on safety grounds”.

MUA assistant national secretary Warren Smith said: “The largest cluster of Covid-19 cases in Australia was the result of inadequate measures put in place for the arrival of [cruise] ships. What’s the difference with this ship?

“Wharfies don’t want to see a repeat of that blunder, but we still see ships allowed to dock inside quarantine periods, in breach of Australian department of health guidelines.”

According to local media, some 60 dockworkers took part in work bans last night and were sent home by DP World without pay. It marks the latest escalation in an 18-month dispute between the stevedore and the MUA.

DP World said the ship was carrying critical imports, such as medical supplies, and the MUA’s safety concerns were unfounded.

“The directions are very clear and we don’t make the rules, these are defined by Australian Border Force,” said Andrew Adam, chief operating officer.

Chief executive Rod Nairn said: “The union’s claims that the vessel is breaching any sort of regulation and presents an abnormal risk is an outright campaign of lies. The MUA misinterprets facts and twists the meaning of words.”

He said the MUA was “cherry-picking facts” by confusing cruise ships with cargo vessels, even though they have completely different risk profiles.

“Cruise ships are floating hotels, with thousands of passengers and crew from all over the world who have been freely mixing. Cargo vessels have hardly anyone on board, in comparison, and their 20 or so crew members have very little contact with the outside world,” he explained.

“Their refusal to unload this ship could disrupt the flow of medical goods to hospitals and doctors, and the flow of foodstuffs and groceries to ordinary Australian families,” added Mr Nairn.