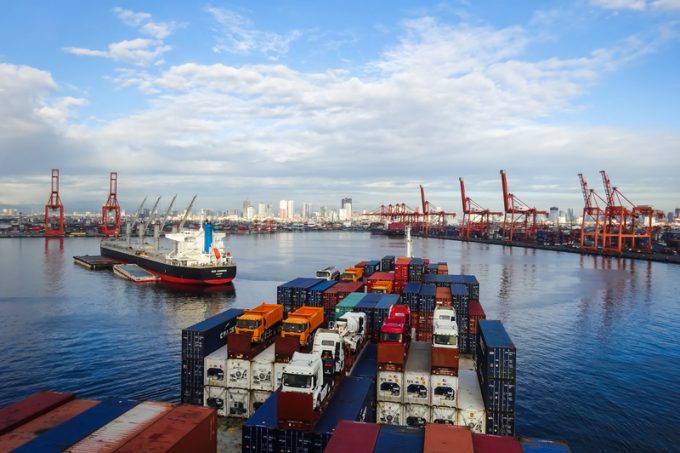 The Philippines gateway of Manila has emerged as a new hot spot of reefer container congestion, as carriers stop unloading at the port.

In a message to customers, MSC said that there were now no available reefer plugs at the port as haulage collections of import containers had hampered by a city-wide lockdown set to run until mid-April at the earliest.

The port’s two container terminal operators are ICTSI and Asian Terminals, and in a letter last week to carriers, forwarders and shippers, ICTSI executive vice president Christian Gonzalez outlined the extent of the problem:

“Unfortunately, we have now come to a point where it is becoming impossible to operate in an efficient manner.

He added that between 1 March and 26 March, there were 8,201 cleared containers sitting in the terminal, of which 850 teu were reefers, and 21,387 teu that had been unloaded and was awaiting clearance, of which over 1,400 teu were reefers.

“Those who are able must please clear and remove your containers immediately,” he wrote.

In response, CMA CGM yesterday slapped a $1,400 per reefer port congestion surcharge on shipments to Manila and Subic Bay ports, and urged shippers whose cargo had arrived at Manila to arrange to pick it up “as soon as possible to avoid accumulating demurrage fees”.

MSC said it had now reached a point where it was applying a ‘suspension of carriage’ clause and would have to unload reefer containers at other ports – it will advise shippers and their forwarders “where your container(s) may be collected”.