News / Logistics industry not using blockchain to its full advantage yet 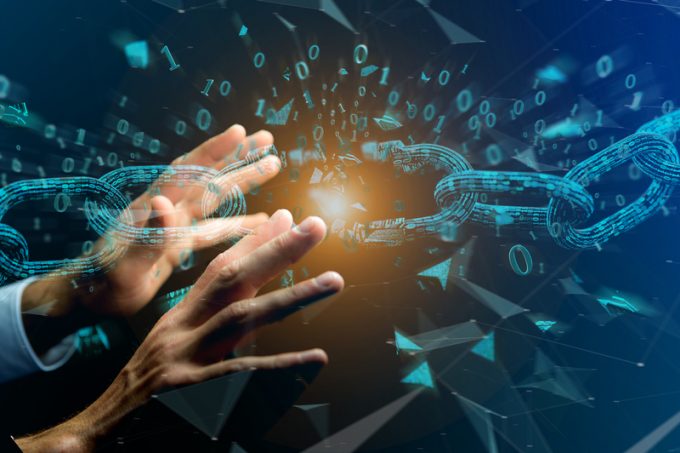 2019 will be the year that the buzz around blockchain dies – but that will lead to a realisation of the technology’s true benefits.

This is the view of IATA’s head of digital cargo, Henk Mulder, who believes that as things stand, blockchain is being incorrectly harnessed by the logistics industry.

“Look at the way it is being deployed at the moment; you have Maersk and IBM utilising it as a document-tracking tool,” he said at yesterday’s Cold Chain Distribution Conference in London.

“They say it works, but we all know it doesn’t, and it can’t, in that form, because this is an industry that uses paper not digital documents – you first need to solve the paper issue.”

Mr Mulder, whose background includes banking and the European Organisation for Nuclear Research where the world wide web was developed, said when he joined the cargo side of aviation it was, technologically speaking, 30 years behind what was available.

He said blockchain’s path would mirror that of 3D printing, with the buzz percolating around the distributed ledger technology fading rapidly over the next 12 months.

This, he added, was vital. Without the hype, it would be easier to extract the characteristics which generated that “excitement” in the first place.

“So what will be pulled from these ashes? For me, it will be the ability to discern the chain of ownership, custody and value,” Mr Mulder said. “And, it will also be beneficial for smart contracts and payments – but it will not be applied to physical tracking and quality tracking tasks.”

Mr Mulder said using blockchain to prove a chain of custody would be a big tool in cutting down on lost VAT payments. He suggested the money this generated would be enough to pay for the UK’s health service, but because logistics relied on physical processes, he re-emphasised areas it could not be applied.

“It will not work for physical tracking as that is a physical process, it does not make sense to use it in this way,” he said. “And, of course, you have suggestions that it could be applied to quality tracking, but it is not designed to work in this way.”