Liam McElroy to replace Jason Holt at the helm of Swissport, western Europe 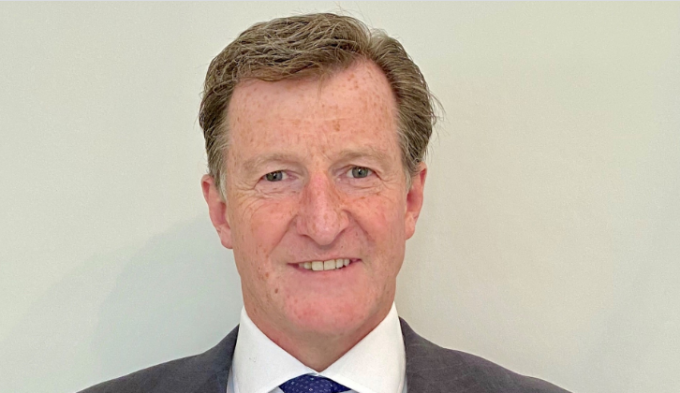 Jason Holt, the head of Swissport, western Europe, is to leave the handling company, with immediate effect.

Mr Holt has spent the past few months lobbying the UK government for additional support for the handling industry, speaking on behalf of all the major companies. He will be replaced by Liam McElroy, (pictured) interim chief operating officer in the UK and Ireland.

Mr McElroy has worked as regional distribution director at Tesco, and as operations director at the former Exel logistics company. Before joining Swissport, he spent 13 years at Wincanton, most recently as managing director retail and consumer.

Mr Holt has made something of a name for himself as a straight talker during the Covid crisis. In May, he told the UK Transport Select Committee that handlers were “hobbled” and in a “fight for survival”.

“We’ve had robotic answers [from government], and are being stonewalled by the Treasury,” he said and urged the government to develop “a coherent strategy for aviation”.

“If the government remains asleep at the wheel, our competitors in other parts of Europe will shoot past us as we head towards a crash.”

You can see his performance here.

In another Swissport move, Koen Gouweloose has become head of Swissport Cargo Belgium, overseeing operations in Brussels and Liège. He us joined by Houssein Ouchen, who will manage the operations in Liège.

Swissport recently announced the closure of its passenger business in Belgium, which had struggled to make profits for some time.