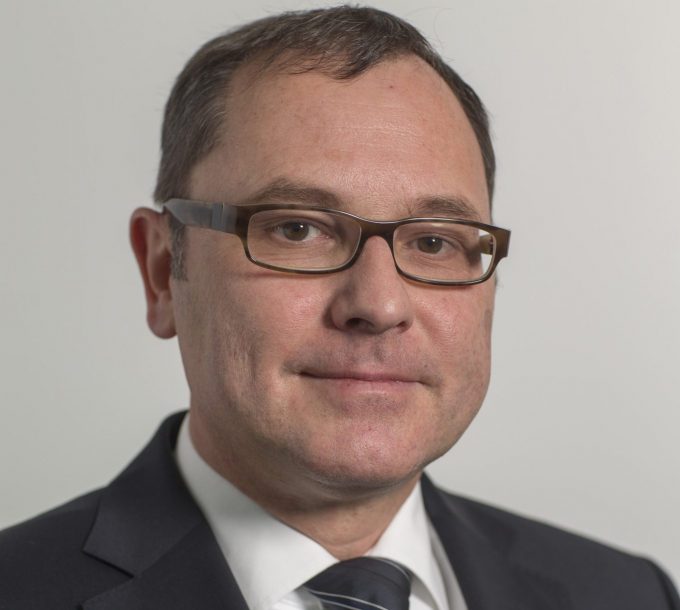 Mr Mues takes up the role on 15 March and joins from SBB Cargo, where he has spent 13 years in senior management roles including, most recently, head of production.

“He brings with him a wealth of experience, and an enthusiasm for innovation and the use of latest technology,” added Mr Bicil.

Mr Mues’s appointment forms part of a rationalisation process, with the business currently geographically diversified and comprises many subsidiaries.

“In order to realise Imperial Logistics’ ambitious growth plans, we need to take these highly-successful businesses, and create a framework that will support their expansion into new locations,” said Mr Bicil.  “The creation of this new COO position is a key component in facilitating this lateral growth of our businesses.”

Mr Mues said he was “extremely happy” to join the company, praising its “excellent” market position and reputation as well as its future potential.

It’s a bit unclear yet what the DP World + Imperial Logistics deal will lead ...

Against the odds: Ludicrous

Reaping the reward in the good days is of paramount importance.

Little by little the grand plan may come together, those in the bull camp argue…

RHA calls on government for 'easement' as transport struggles with Brexit

The UK government and those describing Brexit-related supply chain troubles as “teething problems”, are facing ...