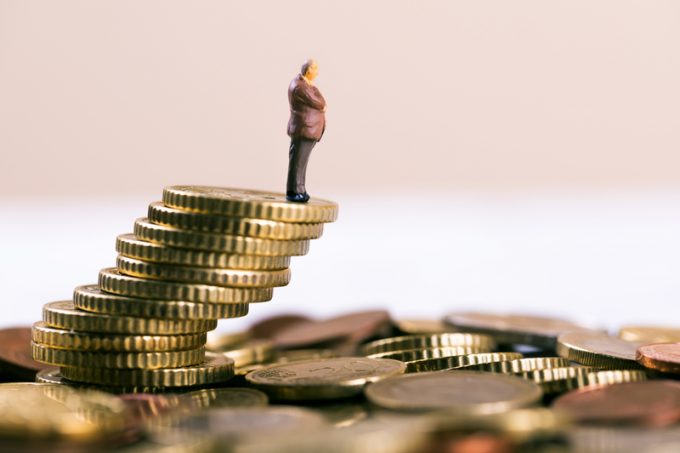 It explained that the unprecedented amount of capacity withdrawn in April and May, a result of a collapse in demand, “will hurt carriers’ operating cashflows and further weaken their fragile balance sheets”.

Picking up on the carrier Altman Z-scores, as at the end of December last year, for the 11 largest lines that publish results – excluding Japanese merged carrier ONE – the consultant painted a gloomy picture of the financial health of the liner industry.

Altman Z-scores are a measure of the likelihood of insolvency for a container line, and range from lower than 1.8 as “very high”, to 3.0 or higher as “unlikely”.

“Carriers with track records of negative earnings are also particularly at risk, with three carriers’ Z-scores – HMM, Yang Ming and Zim – lowered due to their negative retained earnings,” said Alphaliner.

“Since the end of March, credit rating agency Moody’s has changed the credit outlook for Hapag-Lloyd, Maersk, MOL and NYK from ‘stable to ‘negative’ and placed CMA CGM’s credit rating ‘under review’ for potential downgrades,” it added.

It said Moody’s had highlighted the high dependency of carriers on world trade and industrial and consumer demand, which would all be negatively impacted by Covid-19 restrictions.

Just above HMM, Yang Ming and Zim on the Altman Z-score sheet is Singapore-headquartered Pacific International Lines (PIL), which has only just published its financial results for 2018 and the first half of 2019, recording a net loss of $254m for 2018 and a loss of $35m in the first six months of last year.

The carrier also published a statement strongly refuting “false claims about a potential bankruptcy”, and said it reserved the right “to pursue legal action against those who generate these defamatory rumours”.

PIL withdrew from the transpacific tradelane in March, sold six 12,000 teu ships and has also sold its Pacific Islands shipping line, PDL, in a significant downsizing of its liner activities.

The sudden bankruptcy of Hanjin Shipping in September 2016, at the time the seventh-ranked global carrier, resulted in over 500,000 containers being stranded around the world on the South Korean line’s more than 100 owned and chartered ships. The carrier’s alliance partners were also affected and their customers’ boxes delayed by the arrest and liens placed on Hanjin’s assets.