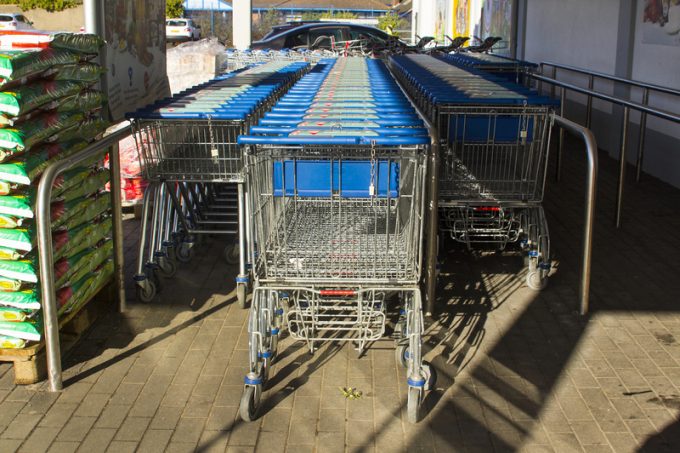 A ‘grace period’ on customs and health checks for food supplies to Northern Ireland is a reprieve for a region expected to bear the brunt of Brexit.

Cabinet minister Michael Gove said Northern Ireland’s supermarkets and convenience stores would not be subjected to health checks on chilled meats coming from Great Britain for six months, with all other food supplies benefiting from a three-month grace period.

“[This will] keep goods flowing between Great Britain and Northern Ireland in January and provide some necessary additional flexibilities,” Mr Gove told MPs.

He added: “We heard throughout the year that traders needed time to adapt their systems. That is why we have a grace period for supermarkets to update their procedures.

“It also prevents any disruption at the end of the transition on movements of chilled meats. British sausages will continue to make their way to Belfast and Ballymena in the new year.”

The measures form part of a wide-ranging update to the EU withdrawal agreement and the Northern Ireland Protocol, including an agreement that Northern Irish businesses selling to consumers or using goods in the region would be “free of all tariffs”.

Northern Ireland Retail Consortium director Aodhán Connolly told The Loadstar it was “very welcome” news and would remove at least one source of friction.

“However, to protect Northern Irish households from unaffordable price rises and availability issues, there needs to be a long-term workable solution that removes the myriad sources of friction,” said Mr Connolly.

“We’re 22 days out [from the end of Transition] and still unsure about the processes to move food to Northern Ireland. Government needs to assure retailers how this will be done without additional bureaucracy.”

Under the protocol, Northern Ireland remains aligned with the EU’s single market rules which, as a consequence, cover goods arriving in the region from Great Britain. Delaying implementation of this is expected to provide a further buffer for businesses in the region to fully prepare for the dual-customs regime.

However, CEO of the Food & Drink Federation Ian Wright told the Business, Energy and Industry Subcommittee the protocol was “a shambles”, and companies had been forced to develop their own warehouses, with demand for space rapidly outstripping supply.

While Mr Connolly said his consortium had been clear since the withdrawal agreement was signed that the protocol was better than no deal, work was still required.

“There will also be considerable challenges in the medium term, and the details of this agreement need to be the baseline for further deliberations and not the end result,” he added.

“The joint committee must fulfil commitments of the UK and EU to Northern Ireland and allow us to trade in a way that keeps costs down and ensures continued choice for families.”