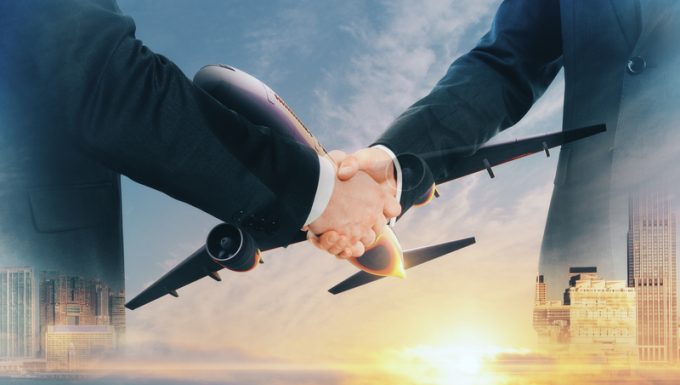 Nearly a decade after it was first mooted, the joint IATA-FIATA Air Cargo Progamme (IFACP – previously called CAMP), by which forwarders stopped being ‘agents’ of the airlines, has been quietly dropped, with carriers and their customers unable to agree.

Instead, IATA’s Cargo Agency Conference (CAC) has chosen to give freight forwarders a “stronger voice” via Regional Joint Councils, which comprise forwarder associations, forwarders and airlines.

The airline-only CAC must now consult with the regional councils before making any new resolutions.

“This is a major improvement for all concerned,” said Muhammad Albakri, IATA’s SVP for customer, financial and digital services.

“The Air Cargo Programme works to improve the safety, security and efficiency of cargo distribution. Considering the views of all interested parties at the beginning of the decision-making process is a win-win.

“The freight forwarders and their associations will have a stronger voice to influence the process, and the CAC will be able to make better decisions with broader input to the decision-making process. And once decisions are made, they can be implemented universally with stronger support from all parties,” he said.

The announcement failed to mention the long-lost attempt – which even included a pilot roll out in Canada in 2017 – to develop a common programme.

Following several years of asking FIATA and IATA what happened, a spokesperson for IATA has now responded to The Loadstar’s questions about this failed initiative, introduced with great fanfare in 2014 and which apparently “ceased” last year.

“Formal efforts to develop a joint IATA and FIATA air cargo programme have ceased. However, both associations recognise the need to modernise the IATA cargo agency programme, reflecting the evolved nature of the business relationship between carriers and their intermediaries.

“Both organisations will use the lessons learned from the IFACP experiment to make improvements to the current programme and develop one global programme that continues to serve the air cargo industry.”

One main sticking point was CASS membership, which IATA insisted forwarders have – despite the cost.

The new agreement seeks to re-focus attempts to partner with forwarders on major decisions.

IATA’s spokesperson explained: “If we step back, the way the resolution was drafted led to inefficiencies and sub-optimal consultation with the forwarder community. Previously, the joint councils would conduct an after-the-fact review, which created an inefficient and awkward mechanism.

“The airlines believed we were missing the meaningful consultation and debate at the local level before proposed resolutions were submitted to conference for consideration. Carriers have now taken steps to ensure that all forwarder voices are heard and the maximum consultation has occurred, ensuring more informed voting at the conference level.”