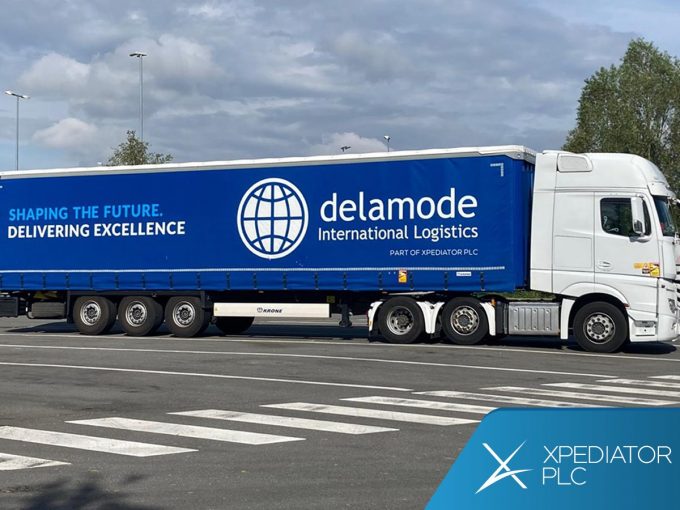 UK logistics firm Xpediator has confirmed a takeover bid by a consortium led by its founder and former CEO, Stephen Blyth.

Xpediator is a pan-European logistics, warehousing and transport provider with more than 1,000 employees in 34 offices across Europe.

Mr Blyth floated the company on the London Stock Exchange in 2017, but was a casualty in a 2020 internal coup that saw Robert Ross become CEO. Mr Ross departed in November 2021, with Wim Pauwels and, latterly, Michael Stone in the role.

According to an announcement on the UK stock exchange this morning, Mr Blyth has proposed a price of 42p per Xpediator share, with the bid reportedly backed by the two biggest shareholders.

The announcement confirmed: “The Xpediator board understands that the consortium has received non-binding letters of support for its proposal from the company’s two largest independent shareholders, Shaun Godfrey and Sandu Grigore, who, in aggregate [hold 37%].”

Representing a 39% premium on last night’s closing price of 30.25p per share, Mr Blyth’s bid saw the company’s value surge 30% this morning, with shares at one point trading around 40p.

They have since settled to around 35p, with one source saying it represented an opportunity for some shareholders to take what profit they can.

When Mr Blyth took the company public, it comprised what one market commentator described as a “group of parts that didn’t fit together”, including a forwarding arm, groupage and trucking limb and e-commerce initiatives.

Strong performances in its freight forwarding division, known by the Delamode brand, led to a 100% spike in operating profit for 2020, but this masked difficulties with its UK division that found itself struggling with Brexit-, China- and Covid-related disruption.

Time has not proved a healer, with the company announcing during its H1 22 presentation a restructuring plan for its “underperforming” UK businesses.

UK 3PL and e-commerce logistics specialist Xpediator has completed its latest acquisition, the takeover of ...

Rob Ross is to leave Europa Worldwide, where he is finance director, to join Xpediator ...

Xpediator Europa Worldwide On the merry-go-round