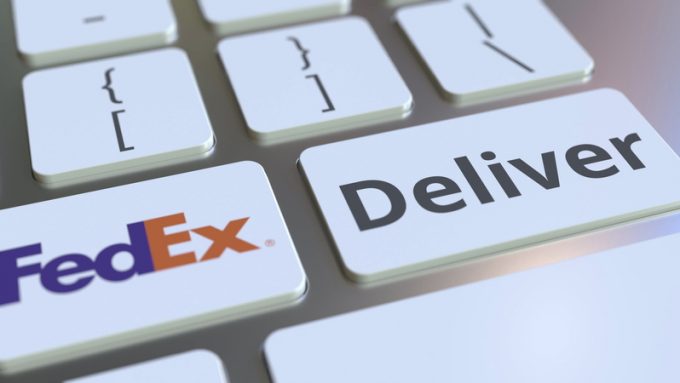 Barely two weeks after founder Fred Smith handed over the reins of FedEx to his anointed successor, Raj Subramaniam, the integrator has revealed a major change in its boardroom and a greater focus on financials.

Management has raised the quarterly dividend by more than 50%, tied executive compensation and investment to shareholder return performance and brought in two external directors to the board, with a third to follow.

To the delight of shareholders, FedEx announced the quarterly dividend would be raised 53%, to $1.15 per share on its common stock.

UPS had lifted its quarterly dividend 49% in February.

FedEx has also tied executive compensation as well as investment to shareholder return. Capital expenditure is going to be viewed in terms of percentage of revenue, which has been lowered from previous years for fiscal years 2023 through 2025, with a view to further decline of capital intensity in subsequent years. As a result, investment is set to decline.

FedEx has projected $7.2bn in capital expenditure for fiscal 2022.

To move the company in the new direction, two new directors have been nominated, Amy Lane, a former Wall Street investment banker, and Jim Vena, who has held senior positions at Union Pacific and Canadian National Railway.

A third director will be nominated upon mutual agreement between FedEx top brass and activist shareholder DE Shaw, a company with $60bn in assets under management and holds about 1m shares in FedEx. The company has been a big driver for the changes.

“We appreciate the collaboration with the DE Shaw group, a long-time FedEx stockholder, with which we have maintained an ongoing and constructive dialogue in reaching this agreement,” Mr Subramaniam said.

In its announcement, FedEx called the changes “a series of long-planned business and corporate governance actions consistent with the company’s efforts to drive long-term value creation for all stakeholders”, which suggests the discussions with DE Shaw have been going on for some time. It also implies that Mr Smith was involved in the decision, but unveiling the changes two weeks after he reduced his involvement to the role of executive chairman indicates that they are to be viewed as the mark of the new leadership of the company.

Financial analysts have read the announcement as a pivot from Mr Smith’s overarching focus on growth to increased attention to shareholder value. A note from Morgan Stanley suggests it indicates a shift from growth to taking cash out of the business.

A stronger focus on financials could bring up the old question of merging the Express and Ground units. They have been kept separate, operationally, but bringing them together would generate cost savings in the hundreds of millions of dollars.

Investors welcomed the news from the boardroom and FedEx shares climbed more than 12%, regaining falls seen so far this year.