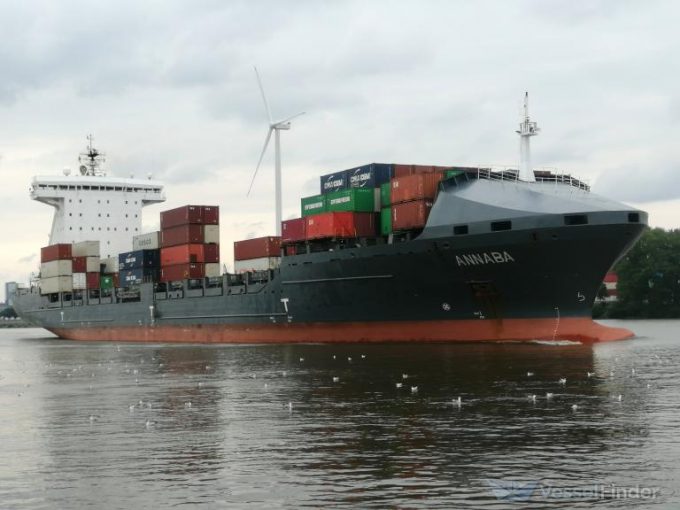 The knock-on effect from blanked sailings from Asia has significantly reduced the need for feeder services across North Europe.

The skipped main line calls, with a sharp decline in transhipment volumes, are obliging feeder operators to combine service loops or suspend them and, where they can, return ships to owners when charter periods expire.

For example, the port of Hamburg, a key transhipment hub for the Baltic region, reported yesterday that feeder volumes had “suffered a striking downturn”.

At North Europe’s two biggest container hubs, Rotterdam and Antwerp-Bruges, The Loadstar understands from a feeder operator contact that demand for transhipment services has fallen substantially over the past month.

“Not only are the ships not coming, but when they do the volumes are quite disappointing,” said the contact.

Picking up on the feast-to-famine transition for feeder operators over the past two years, Alphaliner has analysed the restructure of services by market leader Unifeeder to mitigate the downturn in demand from/to German ports.

It said that, following the rationalisation of its schedules to the Baltic region, Unifeeder will this week send back to owner Peter Dohle, three 1,578 teu sister vessels, the Ava D, Adelina D and Annaba.

According to broker records, the trio of 15-year-old feeder ships were taken on charter by Unifeeder in October last year for two years, but it is not known whether there was a break clause in the charter party to enable the Danish carrier to return them early without penalty.

And, according to Vesselsvalue, the Annaba, for example, now has an asset value of $14m, from a peak of $37m in April, and a scrap value of $4m.

Unifeeder also off-hired the 1,425 teu Heinrich Ehler and the 1,084 teu Sonderborg last week, according to Alphaliner, both of which the shortsea carrier chartered in March for a period of eight months.

“These five ships, with a combined capacity of just over 7,000 teu, will not be replaced in the short-term,” said Alphaliner. The consultant noted that Unifeeder would streamline its Germany-Baltic services, including converting services to butterfly loops and co-loading with other operators.

Traditionally, feeder operators prefer to charter their ships for periods of three or six months with extension options, but during the tonnage crunch of the past 18 months, owners have looked to lock-in charterers for periods of two years or more, at significantly inflated daily hire rates.