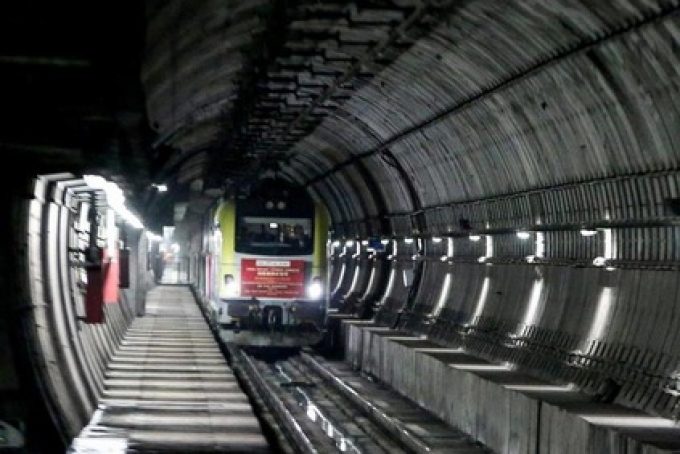 The railway operator noted there were proportionately more return trips in the first 10 months than last year, with inbound services rising to 81% of outbound.

The number of new services also increased, accounting for 35% of overall trips, compared with 20% during the first half.

While rail freight has enjoyed booming volumes amid the capacity and congestion problems in air and ocean, it has not been without its share of operational problems.

For example, the higher frequency of trains has combined with disruptions from Covid policies, particularly in China, to create long delays at key border crossings and transhipment hubs in Kazakhstan. Combined with infrastructure bottlenecks in Europe, such as at regular hotspot Malaszewicze in Poland, and railway journeys were stretched out to 30 days earlier this year.

Diplomatic tensions also hung over rail freight, with China rumoured to have threatened to suspend trains through Lithuania due to a spat with the country over Taiwan.

But of bigger concern is the refugee crisis on the Poland-Belarus border, where around half of all Chinese freight trains enter the EU. Both sides have reportedly threatened to halt rail freight crossings as the diplomatic tension rises.

Jacky Yan, founder and CEO of Chengdu-based New Silk Road Intermodal, said there had been no impact yet from the dispute, but the forwarder was “staying tuned” on the situation, given the importance of the crossing.

“Overall, transit times are improving for China-Europe rail, as there is now less congestion at borders and lower volumes, compared with earlier in the year,” he added.

The Russian enclave of Kaliningrad is a major alternative to Belarus, but there has been congestion there this year, despite a new terminal opening to expand capacity.

The railway line through Turkey could provide another alternative. This month, a freight train crossed the Marmaray tunnel under the Bosporus (pictured above) for the first time, travelling from from Xi’an to Prague.

Thomas Kargl, board member at Rail Cargo Group, which manages the European side of the railway, said: “We are convinced that an annual 350,000 teu is not only realistically achievable, but also easy to implement. We are expecting four to five tonnes per teu. The routes via Russia have reached an annual capacity of 1m teu between China and Europe, by comparison.”

And Ukraine is also promoting itself as an alternative gateway to western Europe and is building a 100,000 teu-capacity terminal at Mostyska, on the border with Poland.